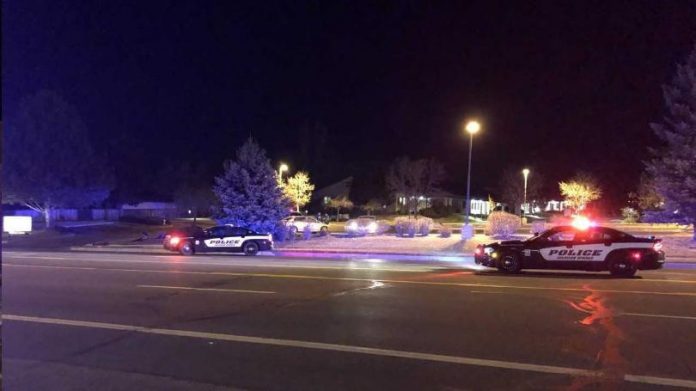 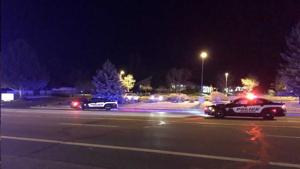 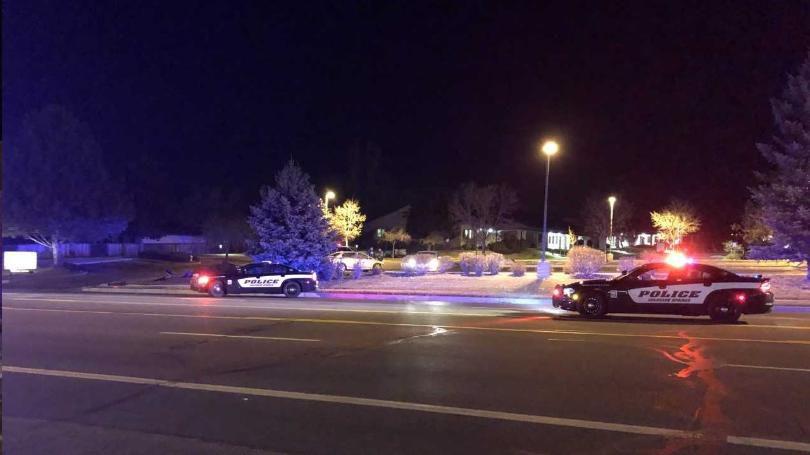 BILLINGS, Mont. (AP) — Colorado authorities say a man shot to death in a confrontation with federal agents in Montana had been wanted in the murder of a 19-year-old man in Colorado Springs last November.

Vialpando was found shot inside a crashed vehicle on Nov. 5. Newton declined to release a motive or the relation between the two men, saying the case was still under investigation and other suspects could still be charged.

“It’s a little challenging now that the suspect is deceased,” Newton said. “We’re going to keep trying to track it down so we can get answers for the family.”

Fortune was killed after being shot multiple times when he exchanged gunfire with six federal agents last Thursday in Billings.

Members of a U.S. Marshals Service violent fugitive task force had been trying to apprehend him. Billings police are investigating and a coroner’s inquest will be conducted to determine if the killing was justified.

Fortune, 19, had family in both Colorado Springs and Billings.