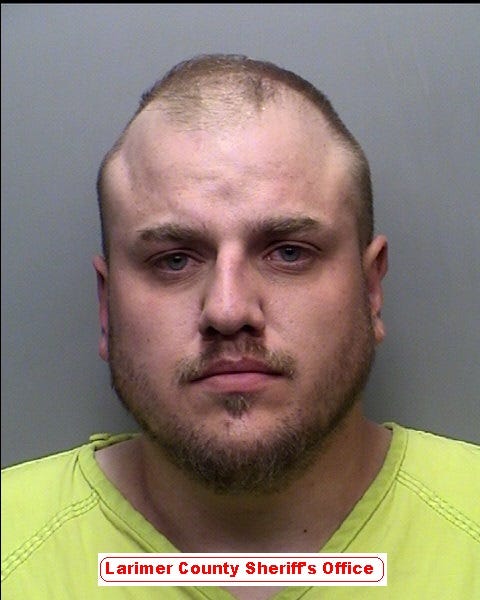 The man who fired shots outside his former workplace in Berthoud was sentenced to six years in prison on Monday.

Rhett Williams, 35, was arrested in May 2019 after Larimer County Sheriff’s Office deputies responded to a shots fired call and found Williams holding a shotgun outside of the Lehman Printing Center — Williams’ previous employer.

Williams pleaded guilty to second-degree burglary, a Class 4 felony, and menacing with a weapon, a Class 5 felony. He was sentenced six years for the burglary and three years for the weapon charge, to be served concurrently.

Behind the scenes: How the Coloradoan reports on crime

Prior to the arrest, Williams was attempting to enter the building, according to the sheriff’s office. The printing company is responsible for printing the Loveland Reporter-Herald and Longmont Times-Call.

The court granted a mandatory protection order May 13, 2019, which prevents Williams from entering the printing center or contacting employees.

Brooklyn Dance is a breaking news reporter. Contact her at bdance@coloradoan.com or on Twitter @hibrookIyn. Support her work by signing up for a digital subscription today.