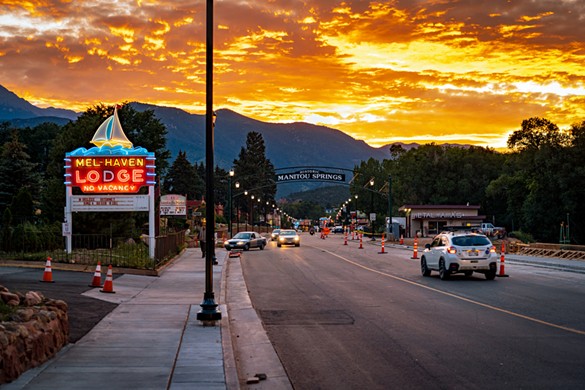 On Dec. 10, Manitou Springs City Council voted 4-3 at a special meeting to reject the Manitou Springs Arts, Culture, and Heritage (MACH) initiative, a much-debated .3 percent sales tax that would support the town’s arts and cultural institutions.

Voters passed the MACH tax in November by just five votes — a number confirmed by a recent, mandated recount.

The Pikes Peak Bulletin reported that the measure “had been submitted to the city clerk as a voter-driven initiative but was rejected for technical reasons.” After making a few changes, Council voted to put it on the ballot, but “[a]s a council-referred measure, it can be changed or rejected…”

It is unlikely any further action will be taken on the measure before 2020, when Manitou will swear in a new mayor and Council.