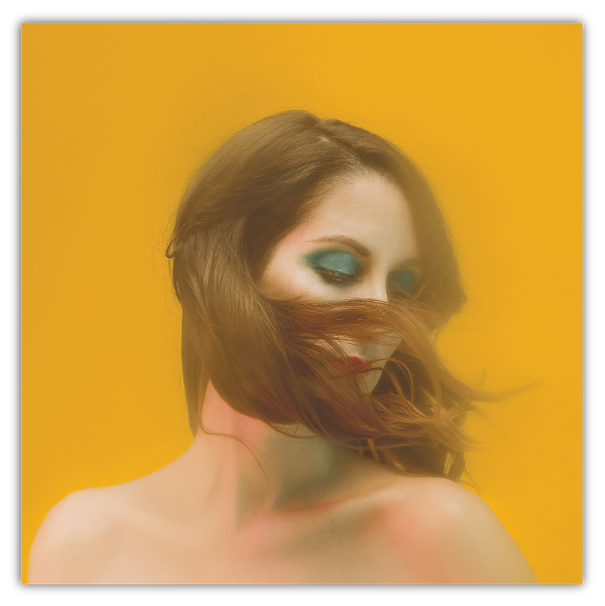 Maria Taylor, s/t (Flower Moon Records) – Birmingham, Alabama’s most astonishing songbird (who’s also half the duo Azure Ray), is known for the sad resignation of even her happier songs. For her seventh studio album, Taylor dissects a decade of connubial bliss to address how even the happiest of family lives is infused with fear and sorrow. She’s joined by such male vocalists as Adam Duritz and Josh Radin, making the 10 songs on this brief and direct album consistent gems.

Behavior, Spirits and Embellishments (Post Present Medium) – Those who need more clangy post-punk guitar in their lives should consider Behavior. The L.A. trio’s first two albums resembled classic punk, but they communally composed this one using cloud-based found sounds, giving it the hybrid feel of the tight guitars of Wire, the slackitude of Pavement, the sneering disdain of Preoccupations, and the outright audacity of Bodega, making Behavior just the sort of brash band that 2020 needs.