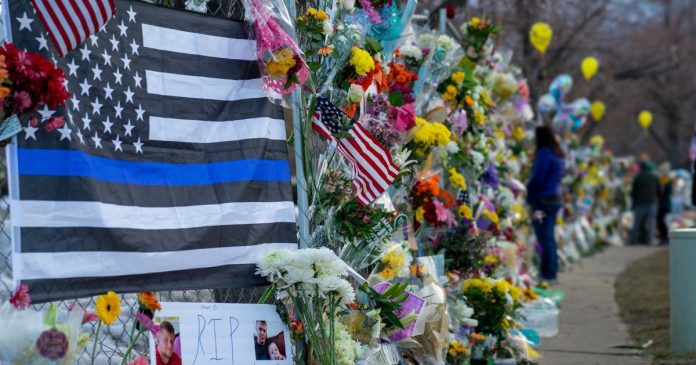 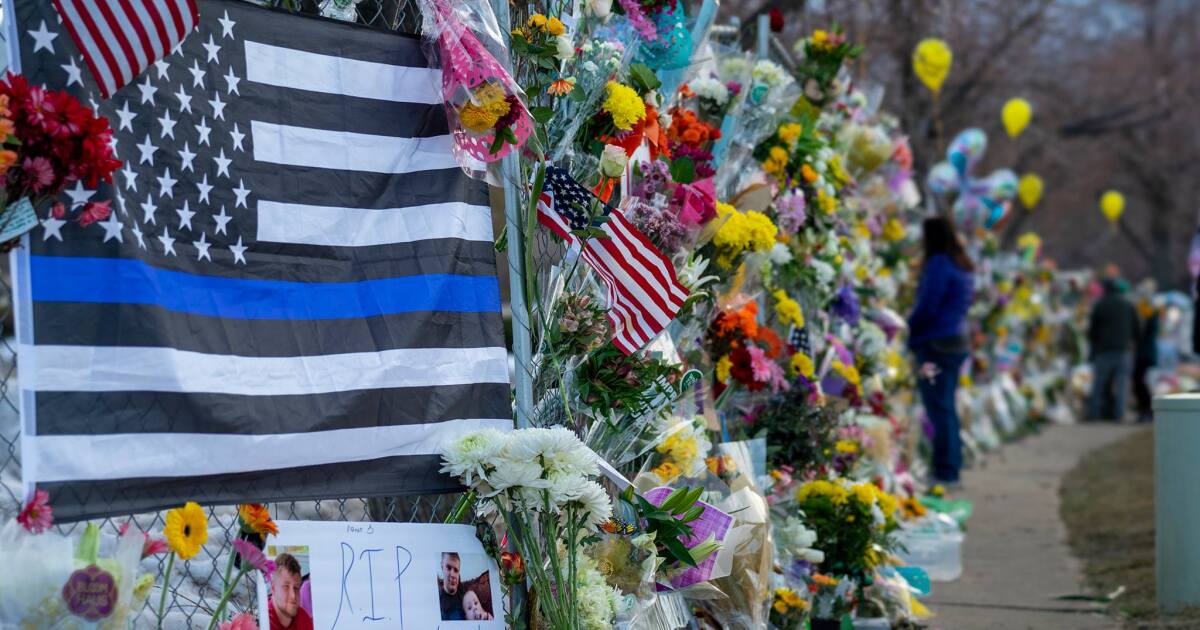 DENVER – The man suspected of killing 10 people inside a Boulder King Soopers store last week is expected to next return to court May 25 for a status conference.

A judge set the May 25 court date on Tuesday for 21-year-old Ahmad Al Aliwi Alissa, who is currently charged with 10 counts of first-degree murder and one count of attempted first-degree murder but is likely to face more charges, according to prosecutors.

At his first court hearing last week, the suspect’s attorneys said they would need time to assess his mental health before court proceedings can continue. The May 25 status conference will likely include some information on where that assessment sits at that point and possibly more details about the case.

The status conference would precede a hearing at which prosecutors would have to prove there is enough evidence against the suspect to carry the first-degree murder charges forward. Police and prosecutors allege that the suspect used a Ruger AR-556 in the shooting and killed people both inside and outside the store on Table Mesa Drive on March 22.

District Attorney Michael Dougherty has said he also expects to charge the suspect with more counts related to the shooting, including more counts of attempted first-degree murder for firing at responding officers.

The suspect is currently being held without bond. Authorities said late last week they were still working to find a motive for the shooting.

A memorial service was held Tuesday for one of the victims of the shooting, Boulder Police Officer Eric Talley.