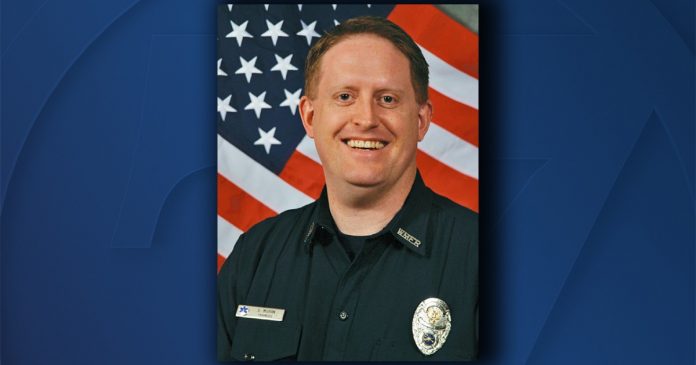 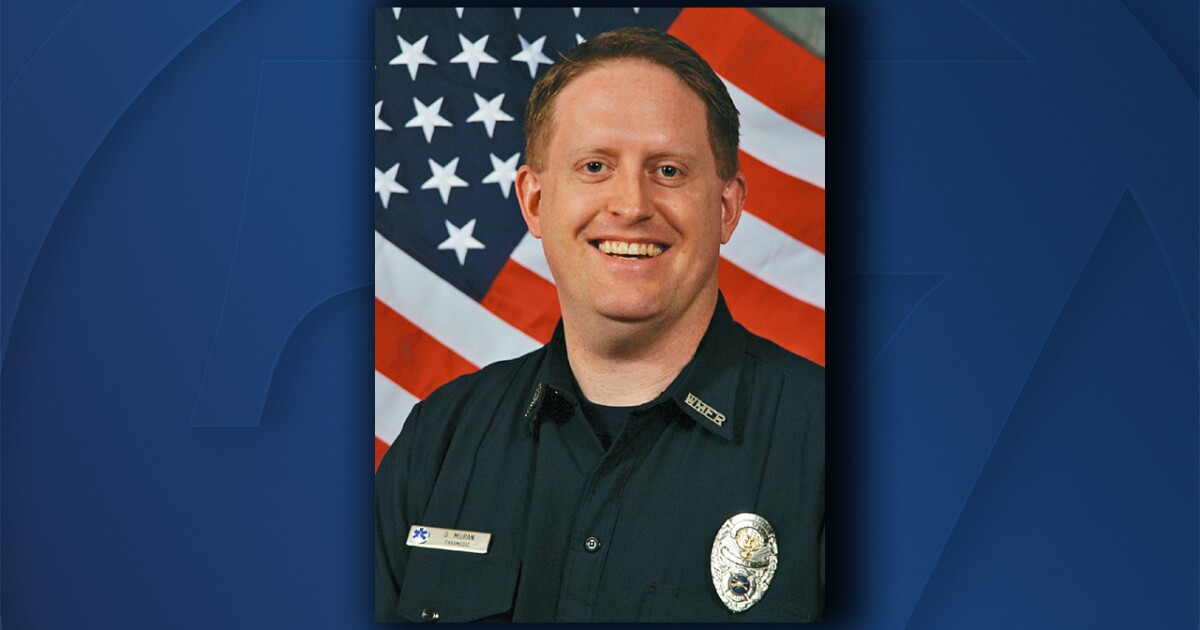 ARVADA, Colo. — The public is welcome to pay their respects during both the procession and memorial service for a local firefighter who died Friday of a job-related cancer.

West Metro Fire and Rescue said Dan Moran worked as both a firefighter and paramedic with their team. He developed cancer during his time as a firefighter.

On the evening of Feb. 7, he passed away surrounded by his family, according to West Metro Fire.

He was hired as a firefighter with West Metro Fire in 2000 and served 18 years, retiring in 2018 due to complications with his cancer.

“During his time with us, he touched many lives and our community is better for Dan’s service,” West Metro Fire wrote on Facebook.

The fire apparatus procession, which will begin at 11 a.m., is limited to family and West Metro Fire Rescue, though citizens are welcome to pay their respects along the route.

The procession is expected to arrive at the church around 11:45 a.m. A memorial service will follow around 1 p.m. It is open to the public.

Flags at all West Metro facilities will fly at half-staff until sunset on Feb. 18.

In Colorado, a firefighter’s passing is considered a line-of-duty death if he or she has worked more than five years as a firefighter and dies of cancer of the brain, skin, digestive system, hematological system, or genitourinary system as a result of his or her work as a firefighter.