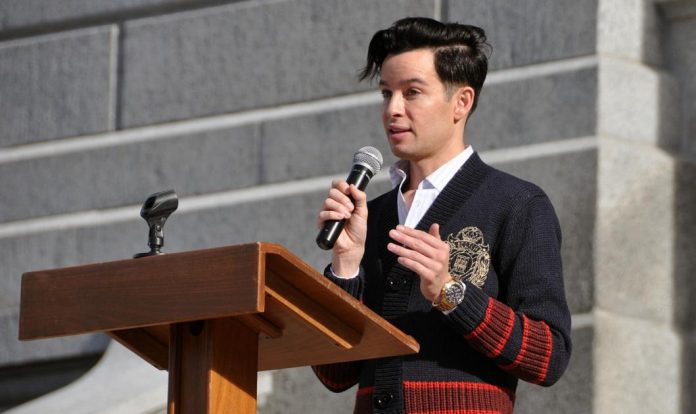 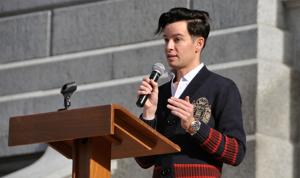 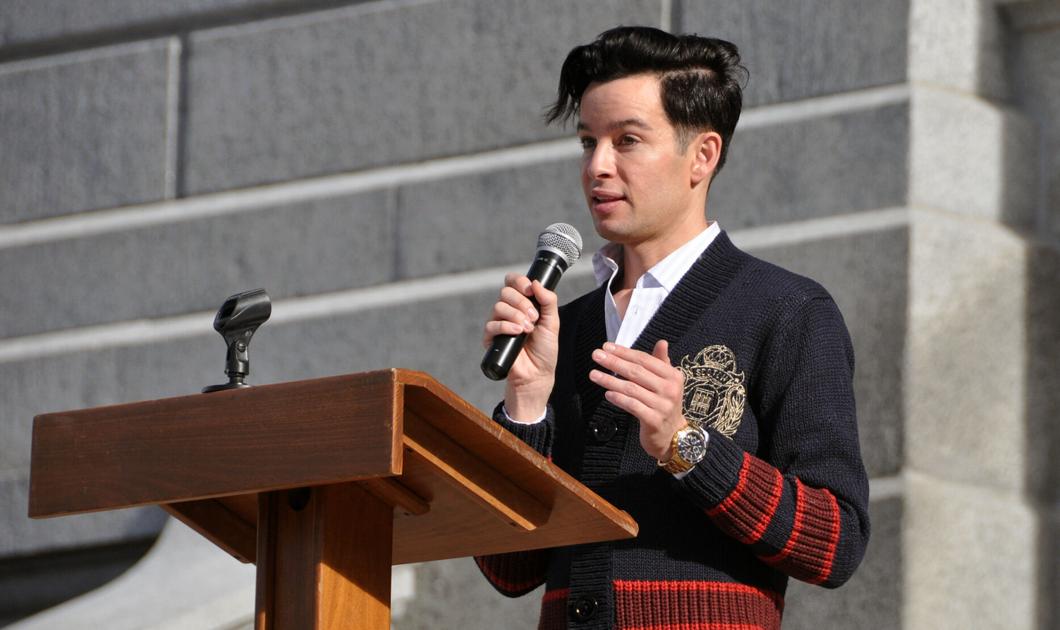 A veteran Republican strategist and communications specialist who turned against President Donald Trump in the last election announced Monday that he’s running to chair the Colorado GOP.

Jonathan Lockwood, the 32-year-old campaign consultant and former party spokesman whose brash messaging was once labeled “flat-out deranged” by a newspaper editorial board, said he has the experience and skills to rebuild a party reeling from back-to-back drubbings at the ballot box in a state with an increasingly left-leaning electorate.

“The Republican Party needs to get back to its roots of prudence, limited government and free markets,” said Lockwood in a statement. “I am running for Colorado GOP chair to lead the party to victory. We don’t have to look at things as if we can win this one or two seats here, and maybe run a good go at the governor’s office. We will flip this state red.”

Lockwood declared last summer that he planned to vote for Joe Biden after turning against Trump and reevaluating his alignment with the current incarnation of the GOP in the wake of Trump’s and the party’s reaction to the protests for racial justice that swept the country.

“The Republican Party today is not the Republican Party I signed up to work for,” Lockwood told Colorado Politics in an August interview. “You don’t even hear Republicans talk about small government anymore. That’s why I was a Republican. I guess I’ve always been more libertarian than authoritarian.”

Lockwood said he’d signed up to work with the Lincoln Project, a group of longtime Republican strategists who campaigned against Trump.

Lockwood’s rivals for the top party post are former Secretary of State Scott Gessler, an election law attorney, and Kristi Burton Brown, the current vice chair of the state party and a constitutional law attorney.

“Colorado Republicans do not want someone who publicly campaigned for and voted for Joe Biden to be the next leader of our party,” she told Colorado Politics in a text message.

Gessler said in a text message that he’s always liked Lockwood and is “looking forward to many more discussions with the Republican grass roots about how to rebuild the party!”

In a subsequent text message sent after this story posted, Gessler said he hadn’t realized Lockwood was affiliated with the Lincoln Project and added, “I do not think that his anti-Trump divisiveness has any place within the party.”

In a Medium post describing his campaign, Lockwood said he plans to “build a slate of liberty-oriented Republicans who will diversify the party, crank up the volume, rake in campaign cash and win.”

Said Lockwood: “The party needs to rebuild and reimagine what is possible in terms of public policy, winning elections and securing Colorado’s future. We need to move votes. We need to bring in new people, and we need to bring back the thousands of Republican who have left the party — nearly 5,000 left our party in just this past month alone. I have the proven political expertise and organizational skills to propel this party to victory in today’s political climate and digital environment.”

Lockwood has worked as spokesman for dozens of conservative and Republican causes, candidates and government entities, including Advancing Colorado, then-U.S. Rep. Mike Coffman and the Republican caucuses in the Colorado House of Representatives and Oregon state Senate.

A graduate of the Leadership Program of the Rockies, Lockwood has been a management and a communications fellow at the Charles Koch Institute, a legislative fellow with the American Legislative Exchange Council and serves on the board of policy advisors for The Heartland Institute, a national free-market think tank.

UPDATE: This story has been updated with additional comment from Scott Gessler and to include details about the Colorado Republican Party’s March 27 central committee meeting to elect statewide officers.