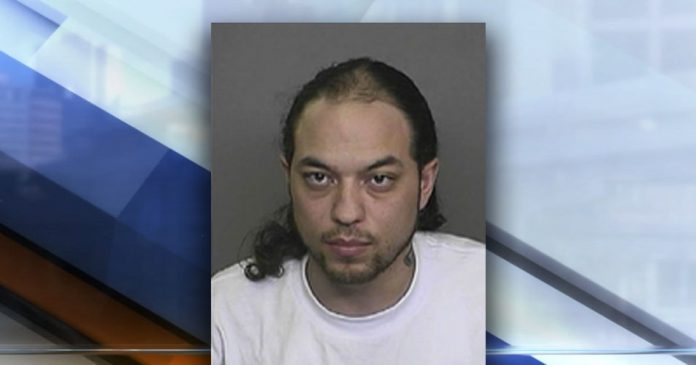 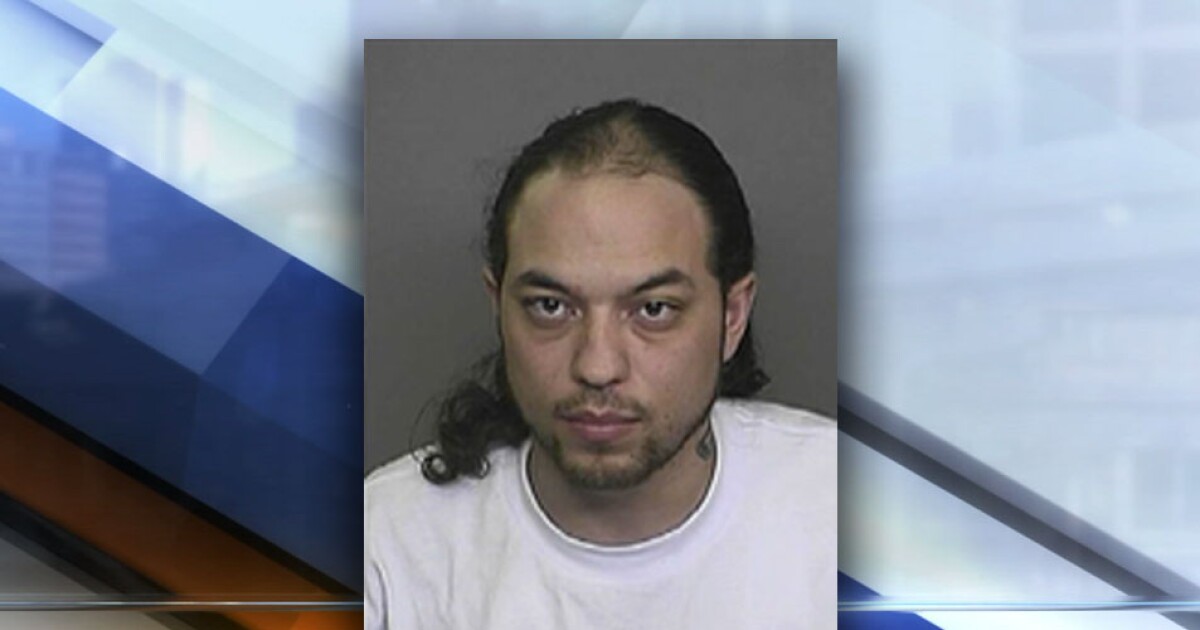 DENVER — A large donation has brought the total reward for information on a 10-year-old cold case to $50,000, the Denver Police Department announced Thursday.

Ivory Mefford was shot and killed on May 30, 2009 along the 1600 block of E. 31st Avenue. His body was found on the sidewalk next to an RTD bus bench around 5:30 a.m. that morning. He had a gunshot wound to his upper body, police said. During the investigation, police determined Mefford had been in the downtown area on the evening of May 29, but little else is known about where he had been prior to his death.

Since the day of his death, detectives with the Denver Police Homicide Unit have worked to find the person responsible.

On Thursday, police announced that an anonymous donor had made a contribution to Metro Denver Crime Stoppers to help solve the cold case, bringing the total award for information to $50,000.

In a 2016 video released by the Denver Police Department, Mefford’s mother Patricia Rush said her son had a gentle heart and was a sweet man.

“This violence needs to stop,” she said. “No mother, no parent should have to bury their child. He was my only child.”

Anybody with information on this case can call Metro Denver Crime Stoppers at 720-913-7867. To be eligible for the award and to remain anonymous, tipsters must call this phone number.