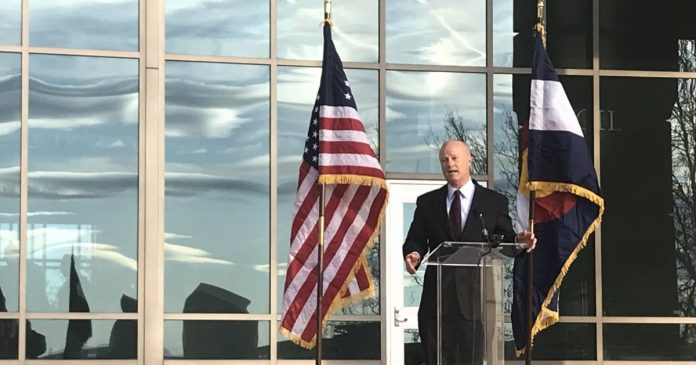 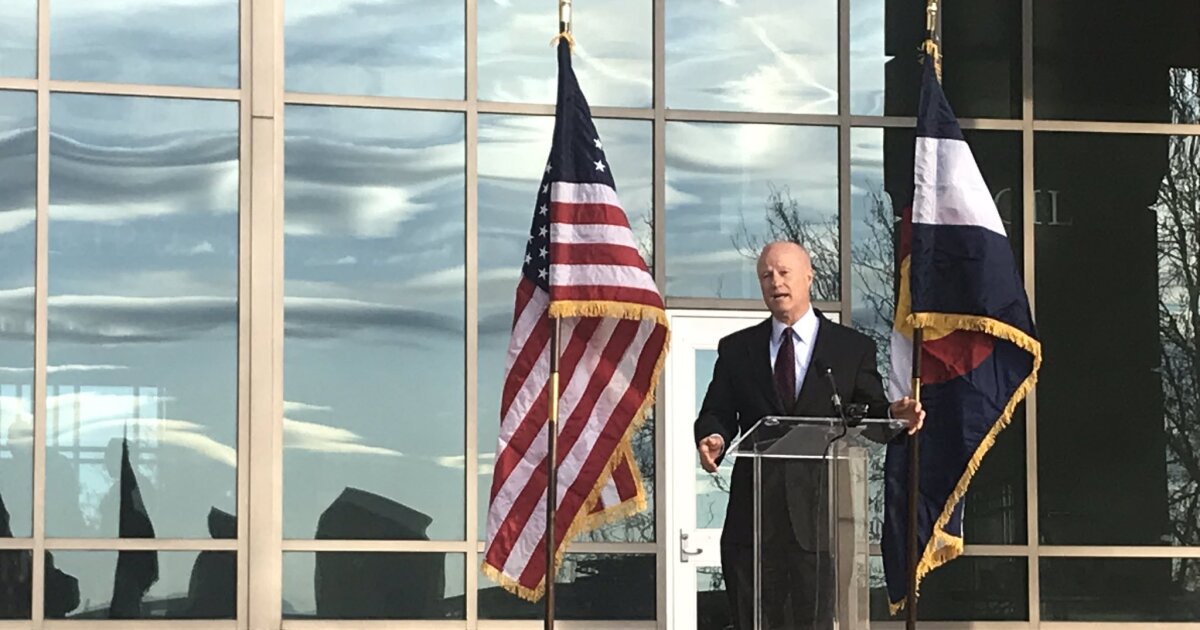 As of mid-afternoon Thursday, the secretary of state’s office showed Coffman with a 214-vote lead over Omar Montgomery out of nearly 75,000 ballots counted. The margin was just outside the automatic recount threshold.

“The city of Aurora has been my hometown for the past 55 years, and I’m honored to receive a vote of confidence, by one of the most diverse cities in America, to be their next Mayor and to help shape its future — a future focused on solving our transportation challenges, creating jobs and reducing the crime rate to make Aurora one of the safest cities in America,” Coffman said in front of approximately three dozen supporters on the west steps of City Hall.

There aren’t enough cured ballots remaining to be counted for the results to change, he said. Montgomery, an adjunct professor at the University of Colorado Denver and president of Aurora’s NAACP chapter, has not yet commented, but Coffman said he looks forward to working with him.

While Coffman held a substantial lead on Election Night , the margin narrowed to less than 300 votes as thousands of ballots continued to be tallied through the end of last week. Going into last weekend, the three counties that are home to Aurora — Arapahoe, Adams and Douglas — still had hundreds of ballots with signature and identification discrepancies to be cured , or corrected, before either campaign would declare victory or concede defeat. The deadline for ballot curing was midnight on Wednesday.

Read more from our partners at The Denver Post.