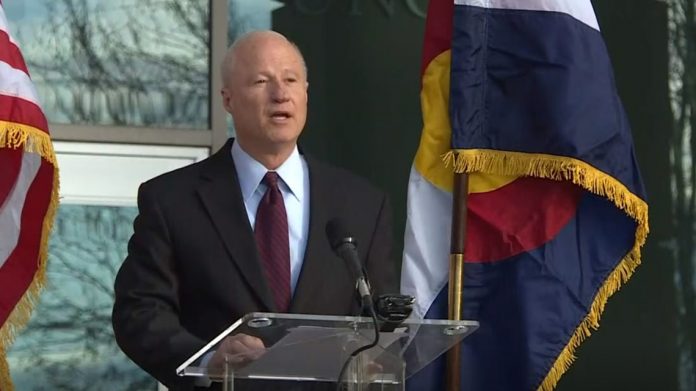 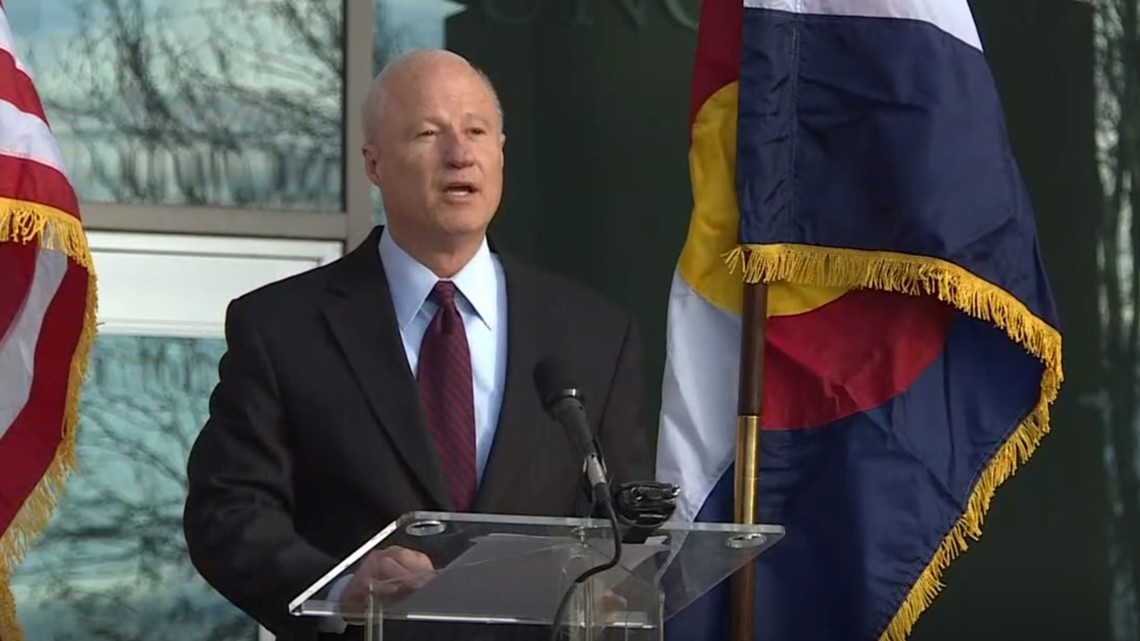 AURORA, Colo. — Mike Coffman, a former Republican congressman, declared victory Thursday in an Aurora mayoral election that remained too close to call for nine days as county officials tallied an avalanche of last-minute ballots and voters rushed to fix ballots that had been rejected.

RELATED: Election 2019 in Colorado: The highlights

That’s a margin of just 2.9% of the 74,572 ballots cast in the high-turnout, five-way election to pick the mayor of Colorado’s third-largest city — not close enough to force an automatic recount but tight enough to keep the candidate and their supporters on the edge of their seats for days as the vote count trickled in.

Coffman jumped out to an early lead on election night and never relinquished it, but a massive turnout on Election Day and a fervent effort by both campaigns to “cure” hundreds of rejected ballots saw Montgomery close the gap.

RELATED: Volunteer was supposed to help Aurora voter fix ballot, walked away instead. Here’s why