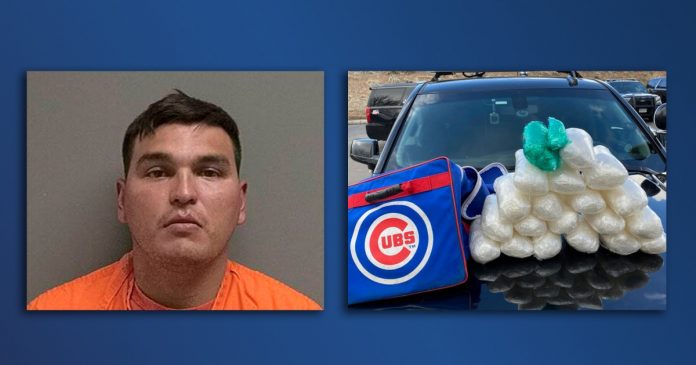 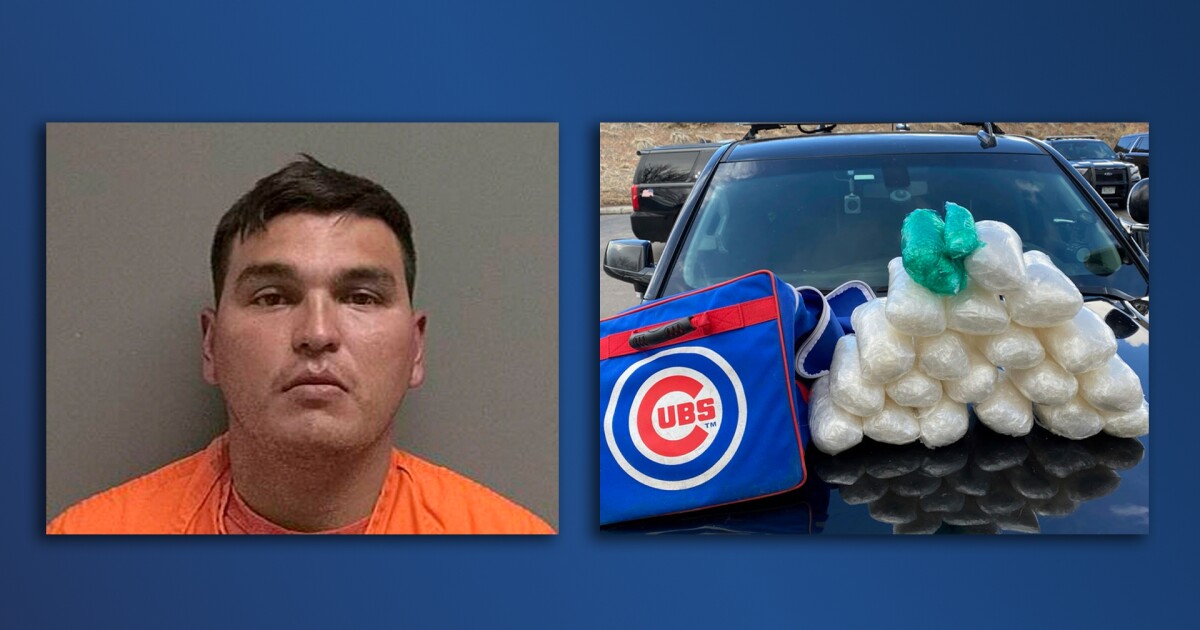 He remains in custody as of Saturday. It’s not clear if he has an attorney who can speak on his behalf.

The Major League Baseball website says he was first signed to a minor league contract with the Chicago Cubs in 2014.

A spokesman for the Chicago Cubs organization said they are aware of the arrest and were investigating.