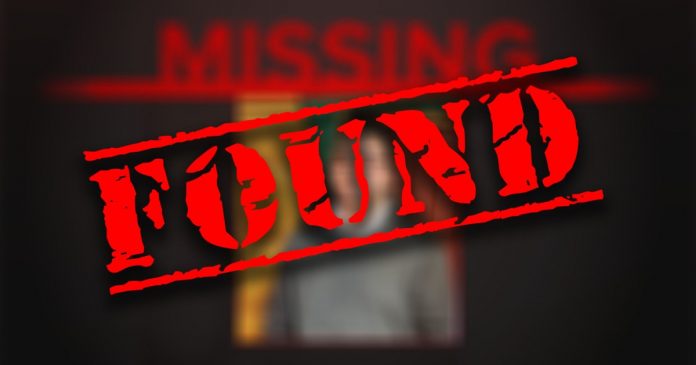 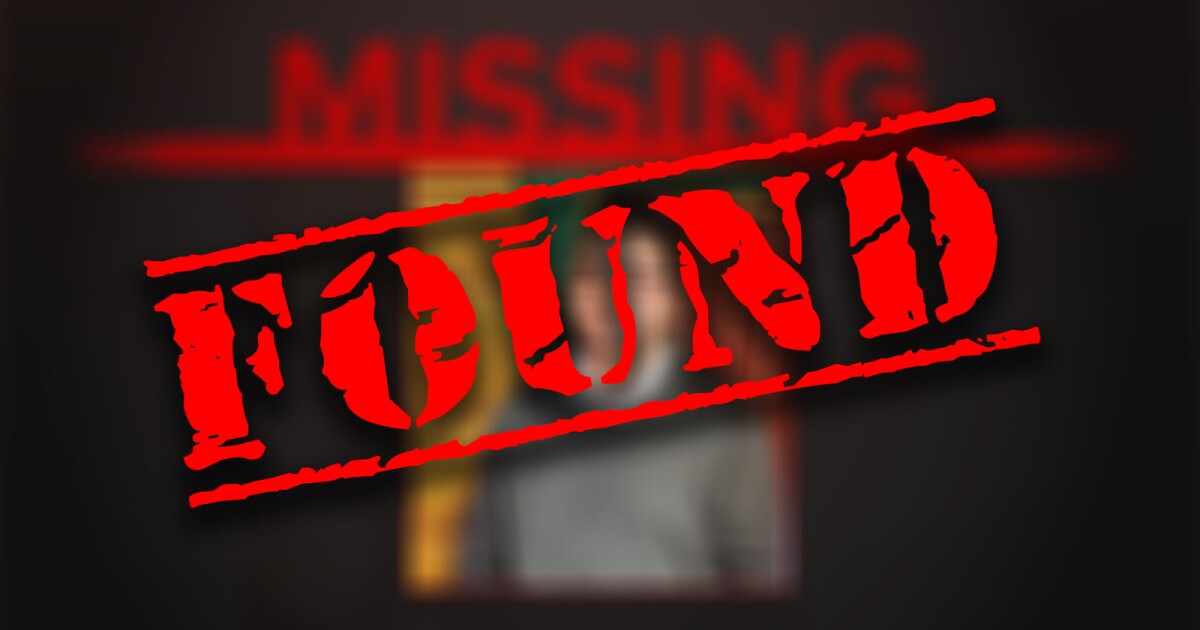 JEFFERSON COUNTY, Colo. — The Jefferson County Sheriff’s Office is searching for a missing 21-year-old man who is mildly autistic and functions at the level of a 12-year-old.

The sheriff’s office said the man, who goes by Ray, did not return home after spending time at the Southwest Plaza mall Sunday. The mall is located on the corner of W. Bowlen Avenue and S. Wadsworth Boulevard.

He was last seen wearing a red fleece jacket and a Broncos hat around 4 p.m. in the parking lot of the mall, according to the sheriff’s office.

If you see him or have any information on his whereabouts, call 911.