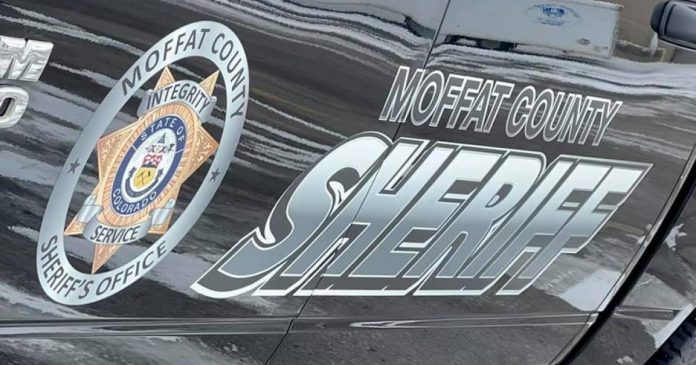 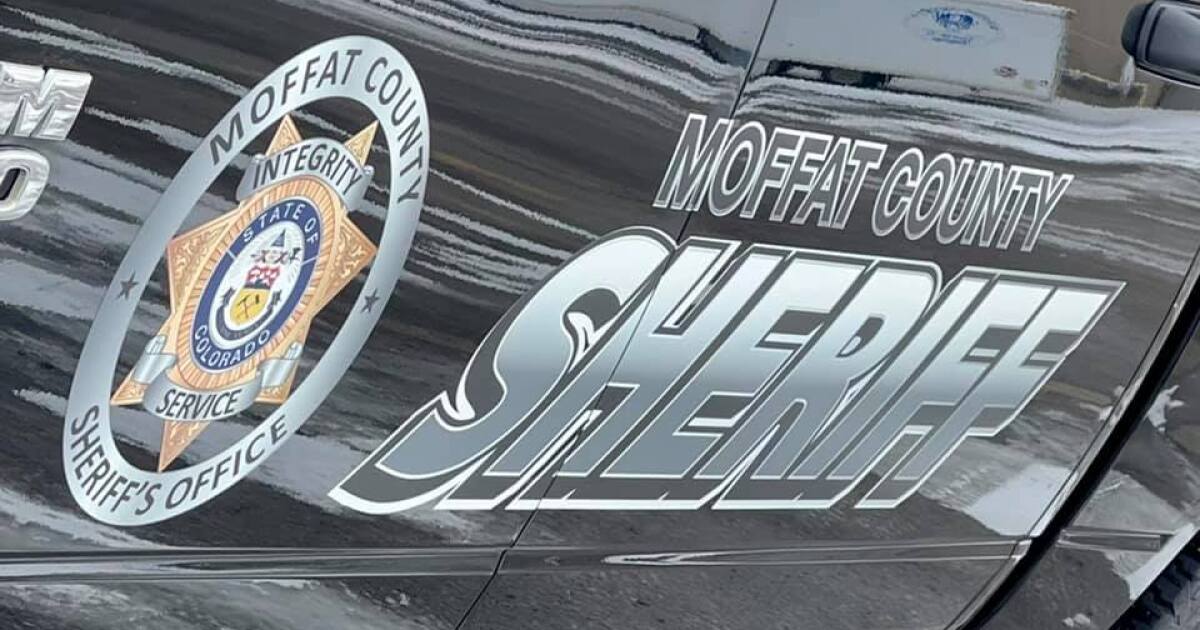 MOFFAT COUNTY, Colo. — The Moffat County Sheriff’s Office is investigating the death of an 18-month-old juvenile found with her mother out in the cold.

The sheriff’s office responded to a call of a suspicious vehicle near County Road 54 in unincorporated Moffat County at about 8 a.m. Thursday. They found the vehicle on a service road south of County Road 54, which is not frequently traveled in winter months. The vehicle appeared to be stuck in the mud and snow and was unoccupied.

Search crews began combing the area, including with a Mountain Air Spray aerial resource. They were able to locate Kaylee Messerly, 36, and the two young children. Messerly and her older daughter were found alive, but had injuries from environmental exposure. The `18-month-old was found deceased.

Messerly and the 35-month-old child were taken to the Memorial Regional Health in Craig to be treated.

No further details into the circumstances of what happened have been released. The investigation is ongoing and will be reviewed jointly with the 14th Judicial District Attorney’s Office, prior to the consideration of filing formal charges.