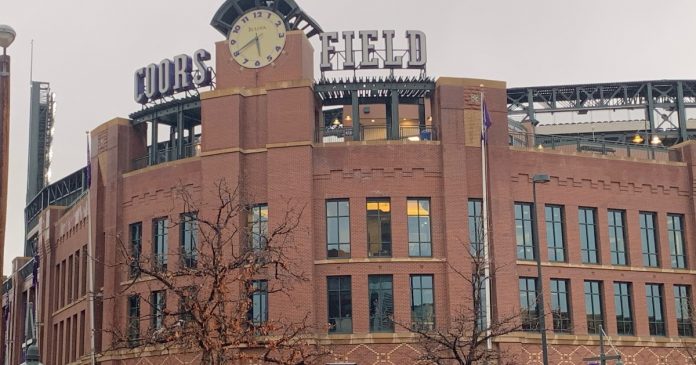 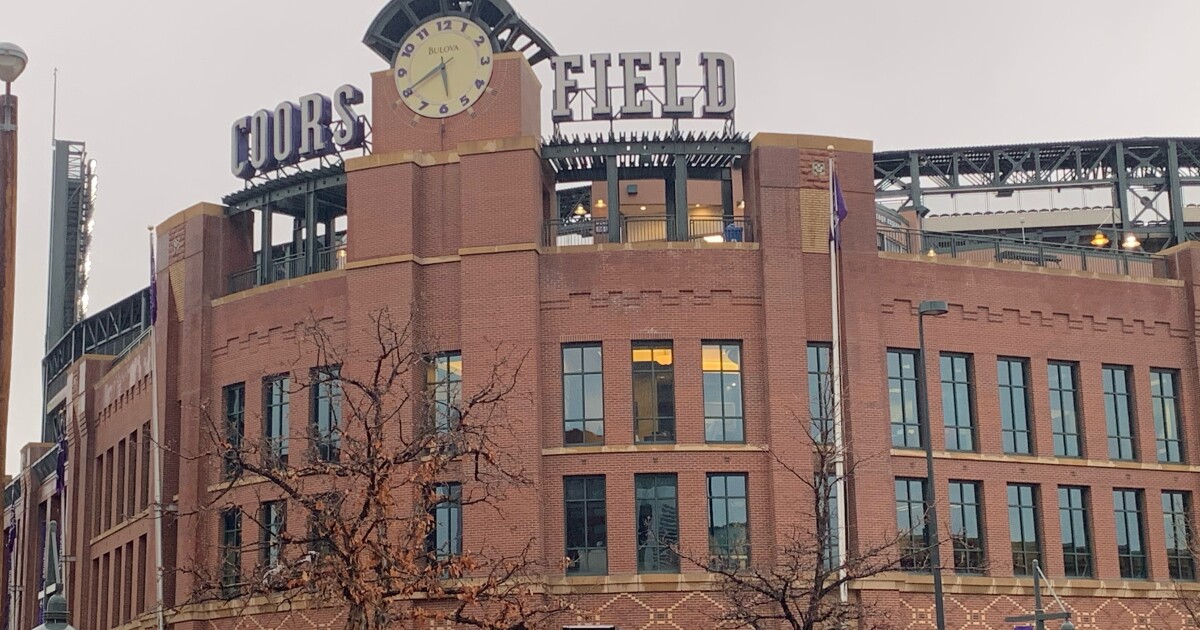 DENVER — Its been a while but the Major League Baseball All-Star game is finally coming back to Denver. The last time the city held the all-star game was in 1998.

Rockies fan Luke Philips was too young to enjoy the game and the fanfare that goes with it last time around.

“I was in middle school or something at the time. But now being down here in downtown, it should be pretty exciting. It’s for a whole new generation of fans,” said Philips.

That’s part of what has Governor Jared Polis excited to be hosting this year’s game.

“Twenty-three years is a whole generation. I mean, you have people who weren’t even born the last All-Star game in Denver,” said Polis.

Of course, All-Star weekend isn’t just about the game, explains Matthew Payne, the executive director of the Denver Sports Commission.

“You’ll be outside in the sun. There will be batting cages, pitching cages, branded zones. Just a lot of festival-type events,” said Payne.

Payne says he’s most excited about the increase in activity in different parts of the city.

“[Events will be held at] the convention center, Coors Field, a few streets downtown, and [they will] possibly utilize something at Civic Center Park, because it’s just a regular spot for citizens here in Denver,” said Payne.

“From 1998 to 2021 there’s a lot more to do in Denver, and in particular, downtown Denver and the metro area,” said Denver Mayor Michael Hancock.

Payne says the city and Major League Baseball have submitted plans for All-Star week which will begin Thursday night. The game itself isn’t until Tuesday, July 13. Those plans have not yet been finalized.