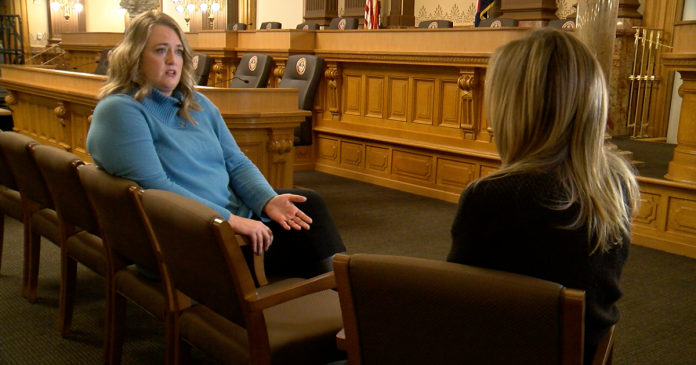 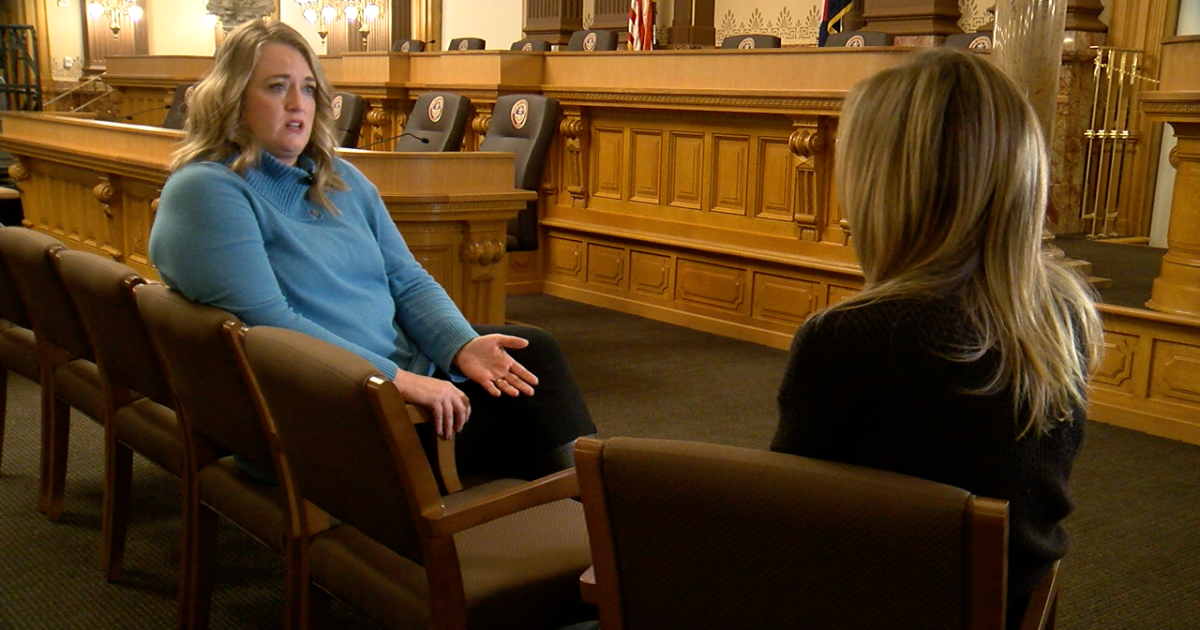 DENVER — Living with cancer is a reality that sinks in every morning when Hollie D’Arcey wakes up. But instead of dwelling on it, she gets to work making phone calls and sending emails.

“Time is not on my side right now. I need to have treatment as soon as possible,” said D’Arcey.

She was diagnosed with Stage II non-Hodgkin’s lymphoma in mid-July and met with a radiation oncologist to discuss a treatment plan. D’Arcey knew she wanted to get a second opinion and started researching something called proton beam therapy.

According to the Mayo Clinic, it’s a type of radiation therapy that uses energy from positively charged particles called protons. The clinic’s website says it has the ability to deliver higher therapeutic doses of radiation to tumors and can target tumors with greater accuracy.

D’Arcey says her insurance company, Anthem, covered her visit to an out-of-state clinic for a consultation to see if proton beam therapy could be an option. The doctor’s words gave her some hope in the face of a difficult diagnosis and he ultimately recommended proton beam therapy to treat her cancer.

“Why did you waste everyone’s time and money for me to go and have this consult, to be with this expert radiation oncologist who had the best treatment available for my specific cancer and then say we’re not going to pay for it?” asked D’Arcey.

Shortly after that visit, she received the first of three denials for proton beam therapy. Denver7 interviewed D’Arcey in October after the latest denial and she says not much has changed since then.

She is covered by the CU Health Plan, which is a self-insured policy. Her insurance company is Anthem. The administrator for the CU Health Plan sent her a letter on Nov. 27 saying, “It is the policy of Plan Administration not to intervene in order to ensure the integrity of the Plan and fair and consistent processes for all of our members.”

The administrator also encouraged her to complete an external appeal. D’Arcey worries because she found language in her policy that says, “The external review decision is final and binding on all.”

“I’m being held hostage right now by not getting treatment and just waiting and waiting for them to make these decisions,” said D’Arcey.

In the meantime, she has been working with lawmakers in another attempt to get her insurance company to change course.

“When a doctor, your doctor, is saying, ‘This is the treatment that I recommend,’ and then your insurance company goes, ‘No,’ we need to understand exactly why,” said Rep. Jonathan Singer, D-Longmont.

D’Arcey doesn’t believe the denial is about money. Although the clinic was in another state, she paid for her own travel and lodging costs. Her doctor also said in an appeal letter that a “nominal fee” was set for proton beam therapy that is the exact same as Intensity-Modulated Radiation Therapy in order to ensure that clinical decisions are made in the best interest of the patients.