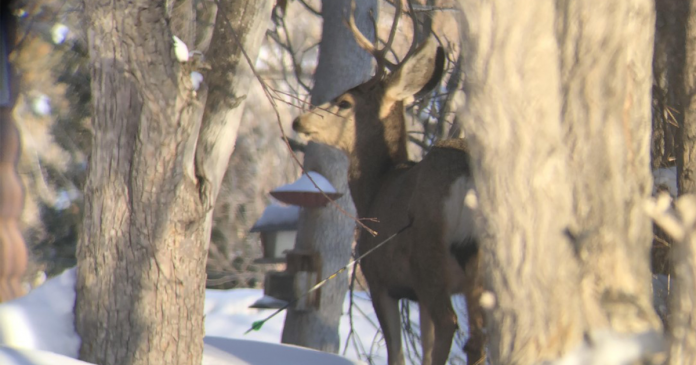 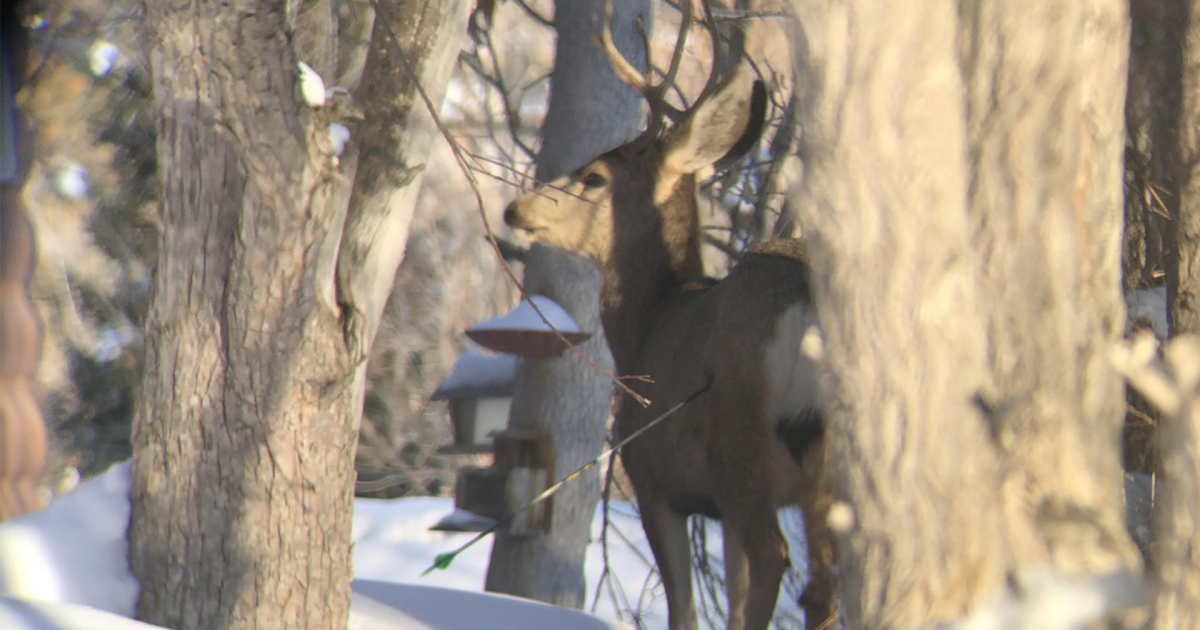 CRAIG, Colo. – Colorado Parks and Wildlife is asking the public for help identifying the individual suspected of illegally shooting a mule deer buck near Craig.

On New Year’s Eve, wildlife officer Mike Swaro responded to an injured mule deer buck reported in Craig. The injured deer had an arrow sticking from his left rear hip. Swaro believed the deer was shot that day as the wound was fresh.

Hunting season has ended in Colorado, making this immoral and illegal.

“When you do that, you’re robbing a precious resource from all Coloradans and future generations,” Colorado Parks and Wildlife spokesman Jason Clay said. “There’s no deer hunting season taking place in that part of the state right now, so a deer shouldn’t be shot.”

For poachers, wildlife officials have a sobering warning: report yourself or face serious fines and jail time.

“We will bring justice,” Clay said.

The deer was wounded with a black carbon arrow with two green fletchings and one black fletching. This individual could have also been using this same arrow target practicing. The arrow was in relatively new condition so there is a good chance they could have been a Christmas gift.

“Whoever commits any wildlife crime has the opportunity to do the right thing and turn themselves in immediately, and we will take that into account when determining charges,” Swaro said.

The injury is not life-threatening, so Swaro plans to monitor the animal for the time-being.

Anyone with information can remain anonymous by calling 1-877-265-6648 or via e-mail at game.thief@state.co.us . You can also contact Wildlife Officer Swaro directly at 970-942-8275. Monetary rewards are available if the information leads to an arrest or citation.