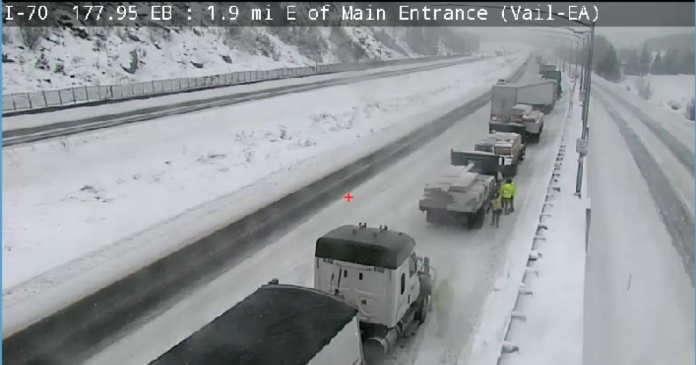 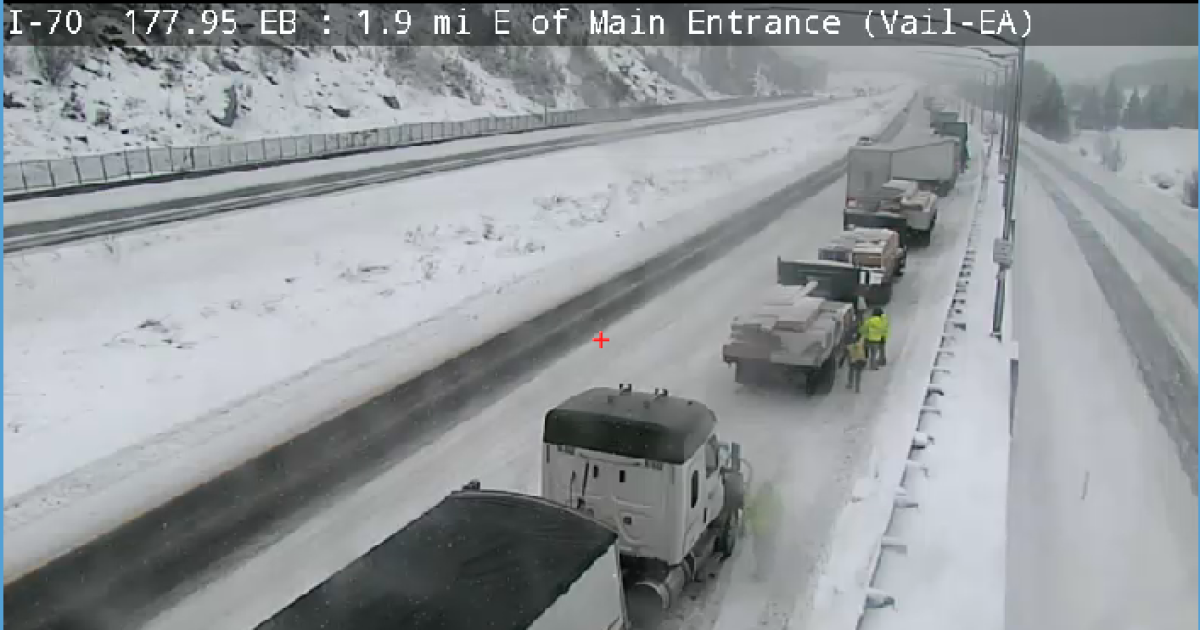 EAGLE COUNTY, Colo. — Authorities are responding to multiple crashes along the I-70 corridor in Eagle County.

The Eagle River Fire Protection District said with the recent snowfall, crews have had to respond to “multiple accidents” on the interstate.

Drivers on I-70 should expect slick conditions and poor visibility in this area, especially in the dark. This also makes responding to these crashes dangerous for firefighters, according to Eagle River Fire.

They are reminding drivers to slow down and move over to ensure all crews are safe on the roads.

Denver7 Traffic Reporter Jayson Luber has recently seen an uptick of reports of drivers hitting emergency vehicles on the side of the road, and has watched as drivers don’t move over while passing emergency vehicles. These vehicles now routinely park in a way to block multiple lanes around a crash to protect the first responders.