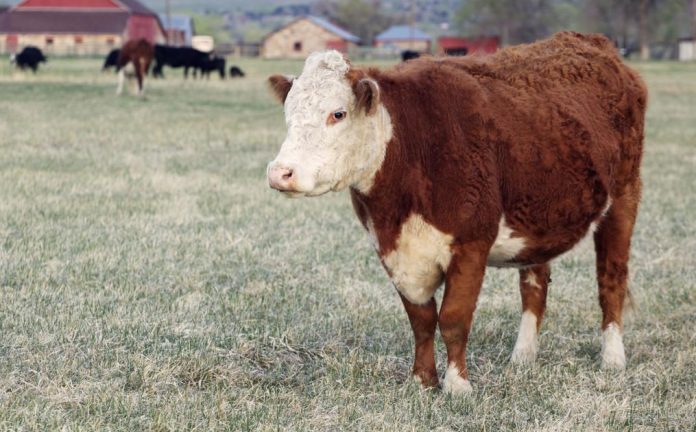 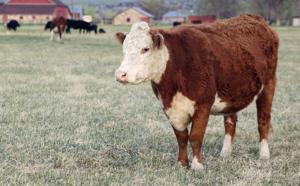 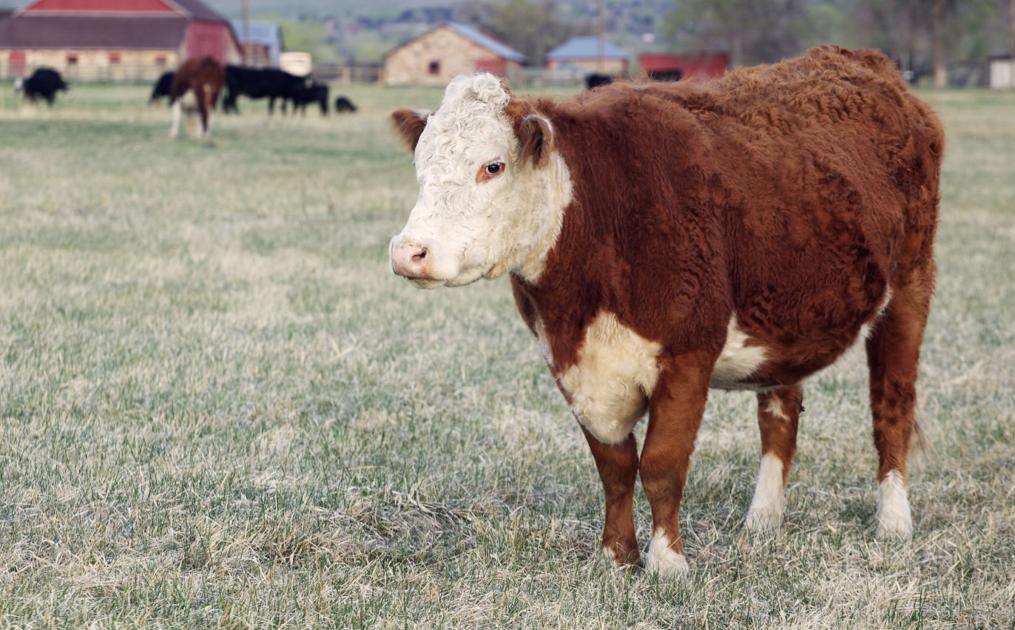 Nearly 30 cattle found dead on a rancher’s property near Schriever Air Force Base and Colorado 94 last month died after ingesting high levels of nitrates, the veterinarian who examined the animals said Monday.

Elevated levels of nitrates — present in some livestock feeds and also common components of fertilizers and explosives — were found in at least one bale of hay eaten by the cattle, Dr. John Heikkila of Choice Veterinary Service said.

If cattle ingest feed containing high levels of nitrates, it interferes with the oxygen-carrying capacity of the animal’s blood. In acute cases, the blood is unable to carry enough oxygen to the animal’s tissues, which can result in death.

Heikkila said a hay broker who sold the feed to the rancher is testing additional bales for high levels of nitrates. The rancher had been feeding his cattle the same hay for two weeks prior to the cattle deaths without incident, Heikkila said.

There have been no additional cattle deaths caused by the hay since the cattle were found dead Dec. 22, Heikkila said.

El Paso County Sheriff’s deputies investigated the incident last month and determined there was no criminal activity involved in the livestock’s death.