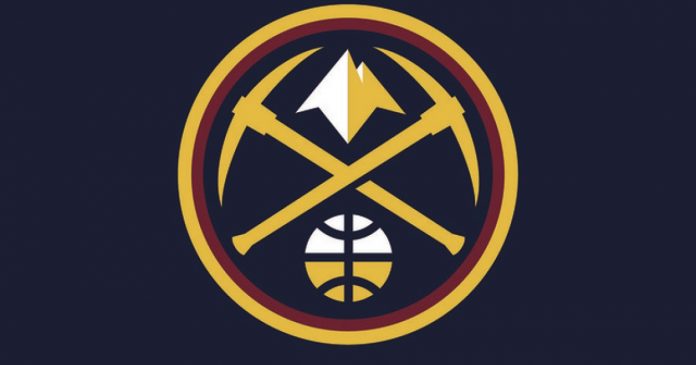 DENVER (AP) — Detroit’s game at Denver on Monday night was called off by the NBA because of contact tracing issues for the Pistons left them without enough players available to take the floor.

It was the first postponement announced by the NBA in a week, and the first game that won’t be played since the Chicago at Memphis game that was scheduled to take place Wednesday.

The league got every game on the schedule between Thursday and Sunday played, the longest run without a postponement in nearly a month.