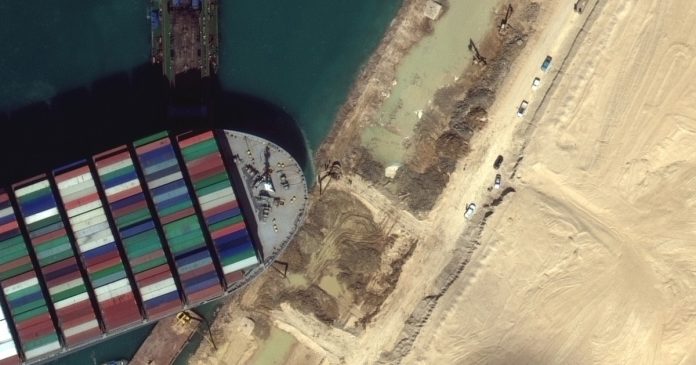 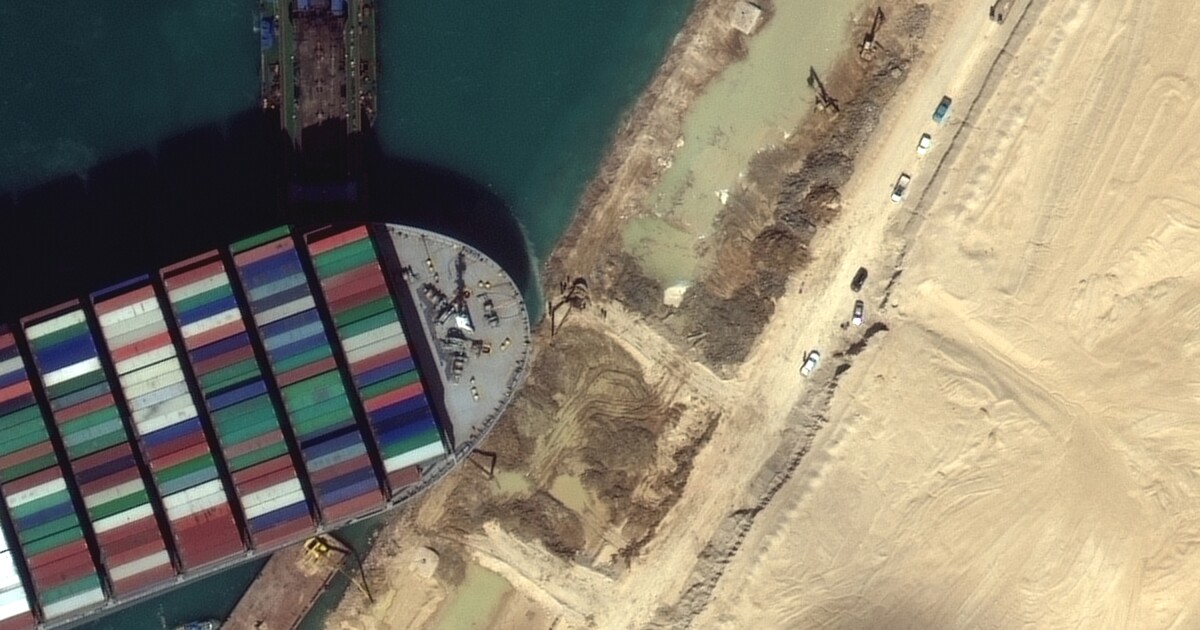 Plans are in the works to pump water from interior spaces of the vessel, and two more tug boats should arrive by Sunday to join others already trying to move the massive ship.

Authorities say they plan to make at least two attempts Saturday to free the vessel, but that they could not estimate how long the operation to remove the ship will take.

Meanwhile, a maritime traffic jam has grown to around 321 vessels Saturday outside the canal.