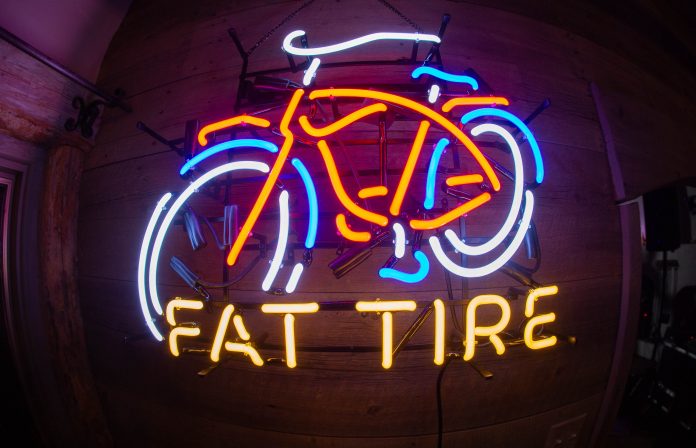 New Belgium, Colorado’s largest craft breweries has announced its acquisition by Kirin-owned Lion Little World Beverages. Founded in 1991 in Fort Collins, New Belgium was oft-regarded as a trailblazer in the craft brewing scene, creating a world-renowned beverage brand in the process and opening the doors for smaller breweries to not only pop up around Colorado but the States at large with their success story. However, that era has unfortunately come to an end as New Belgium has agreed to a 100% cash transaction to the aforementioned Lion Little World Beverages.

“If there are three things we’re known for at New Belgium, it’s our dedication to innovation and excellence in beer, our commitment to the culture and well-being of our coworkers and our crazy enthusiasm for being a business role model,” remarked New Belgium founder Kim Jordan in an open letter.  “We were thinking about these three things as we began to explore being a part of the Little World family. Lion, Kirin, and the Little World team liked that about us, and that paved the way for this decision.”

News of the acquisition will come as a disappointment to many craft beer fanatics, who’ve seen a long line of independent breweries bought out by bigger players in the game across the nation. One of the largest Colorado breweries to date, Breckenridge Brewery was bought out by Anheuser-Busch in 2015. New Belgium’s acquisition also marks the end of a long tradition of the brewery’s 100% employee ownership as well as its Brewers Association’s status of being an independent brewery. However, due to its former employee-owned status, the beneficiaries of the buyout will be the staff.  Jordan explained in her letter that over 300 of its employees will receive $100,000 or more towards their retirement plans.

Despite the acquisition, New Belgium will thankfully remain in Fort Collins and founder Kim Jordan, CEO Steve Fechheimer and the rest of the management team will stay the course as well as providing direction alongside the Lion Little World Beverage network. Additionally, the company says it’ll retain its B-Corporation status under its new ownership, signaling that it intends to keep its original ethos intact.