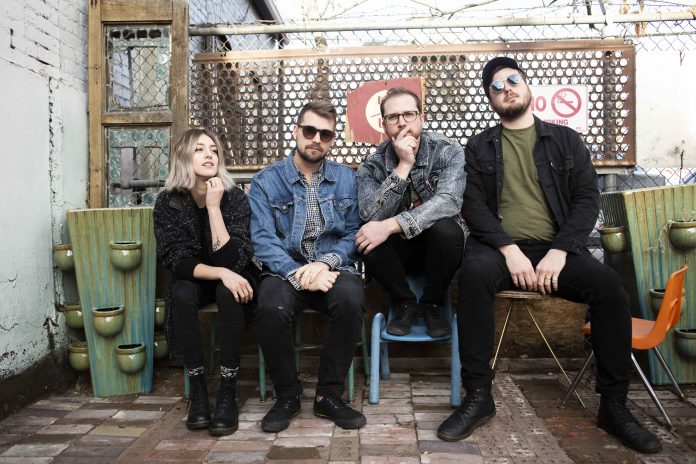 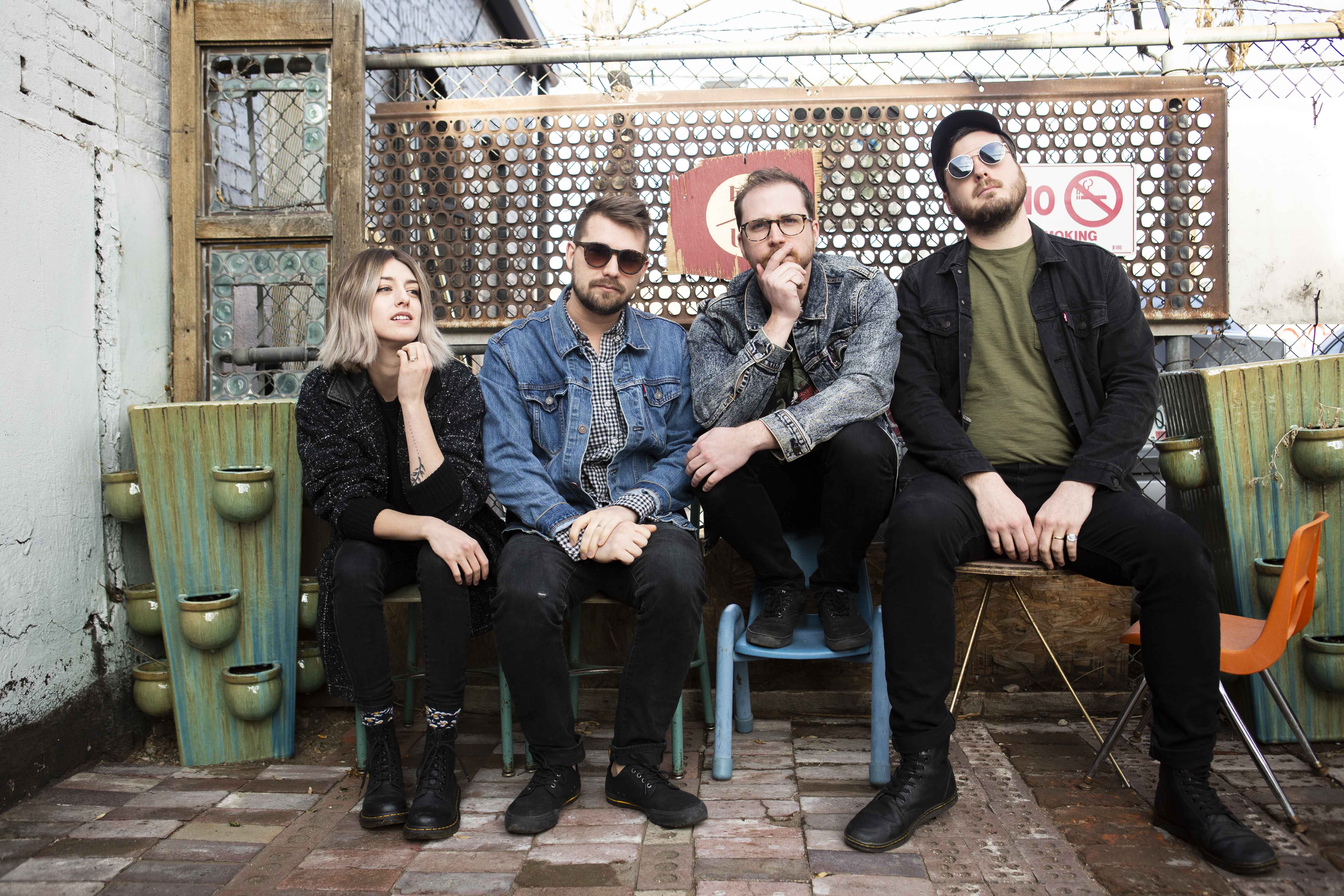 Welcome to our monthly series on new Colorado music. Every month we highlight five local musicians, five local music videos and five local songs. Go here to check out previous entries to the series. Are you a Denver artist with fresh music you would like us to check out? Send to [email protected] for consideration.

With the holiday season in full swing, the Colorado music community is giving back with plenty of new music. From music to play on the speakers of your car during your next adventure to songs that could be the soundtrack of a lazy Sunday afternoon, this month’s “New Music You Should Know” features musicians across all genres, with something to fit every mood.

Pushing boundaries without concern for what anyone else thinks, Fathers’ unique sound places them in a space all their own. The Denver-based metal group made its way onto the scene in 2017 with an album that left many believing the project would be short-lived. However, with the release of their latest album earlier this year, Fathers proves that they’re here to stay.

The easy melodies and smooth vocals found on Shark Dreams’ self-titled EP match the carefree imagery found on the album artwork, which features a silhouetted figure lounging in a pool. Though the album cover may point towards summer music, Shark Dreams’ songs could be the soundtrack to anything – but most likely you’ll want to listen to this indie group while doing something relaxing.

Brand new to the Denver music scene, Flora De La Luna released their debut single at the end of November. The rock group combines classic rock with indie and punk influences. With catchy lyrics and distinctive vocals, Flora De La Luna is sure to develop a devoted fan base quickly among Denver rock enthusiasts.

Drawing on a variety of influences across genres, The Green House Band finds itself rooted in blues, soul and funk. The six-piece group combines their experiences of growing up in different regions throughout the country to create a unique sound that could only be born out of the Denver music scene.

New from the heart of the Rocky Mountains, Who’s Calling has only released two singles to date and they’ve already made an impact with their mellow music. Combining electronic with indie pop, Who’s Calling is sure to be a popular new band arising from the Denver music scene.

Already a star in the local scene, Wildermiss’ latest EP,  In My Mind, is full of songs that are sure to be favorites. However, while the entire EP highlights the Denver-based indie group’s talent, “Star-Faced” highlights vocalist Emma Cole’s distinctive vocals, allowing the uplifting lyrics to take center stage.

The first track off of Conscious Tone’s latest EP, Thoughts, “Lately” is already a popular new song within the Denver rappers fan base. The consistent tempo makes it a perfect opener to ease listeners into the other songs on the EP.

The most recent release from Denver indie group The Still Tide is an easy tune that reels you in with it’s relaxed sound and captivating vocals. The catchy song is easy to get caught up in and you’ll want to keep it on repeat.

The husband and wife indie-pop group’s latest single is both nostalgic and fresh. Layering lo-fi beats with Alaina Moore’s light vocals, the song is carefree and easy to listen to.

Fort Collins-based surf rock group Serpentfoot’s most recent album, Swaying Spine, combines classic surf influences with their unique outlook, combining to make something entirely new. “Oh, Lowly Fog” walks a fine line between a variety of genres, and dips its toes in everything from classic surf rock to grunge metal, ultimately creating something that could only come from Serpentfoot.

Funded by a grant from Youth On Record and in support of the organization, Monalicious’ newest music video celebrates the value of music as an art form. The simplistic video strays away from anything unnecessary, using only what it needs to captivate viewers.

Visiting Mile High Jewelers in Denver, DNA Picasso flexes when he buys the finest jewelry in his latest music video. The video was filmed on the spot when the rapper went to the jewelry store to pick up a new grill. Garnering him new fans, many who were in the area at the time watched him film the video and could be found asking for autographs after filming finished.

Television Generation’s latest video follows outlaws in the wild west, telling the story of Billy the Boi, Kato and their fellow gunslingers. The uptempo song serves as the soundtrack for the story as the outlaws commit a robbery.

Animals in Exile – “Side Eyes”

Listen to if you like Jason Isbell and the 400 Unit

Drawing on influences such as Tame Impala and The Velvet Underground, Animals in Exile is quickly rising to the top of the Denver psych-rock scene. They’ve garnered plenty of attention following the recent release of their EP, Western Gothic. Their latest video follows the adventure of Barley Ryeder as he explores Denver in a sidecar.

The conclusion of a video series, the music video for “Pie” stays true to W.A.Y.’s vision of using the videos to explore self-expression through different mediums. Aiming to connect with his audience, the Denver-based rapper’s latest song is catchy but it isn’t the music that will capture your attention – it’s the lyrics with multiple layers that will have you watching this latest video again and again.