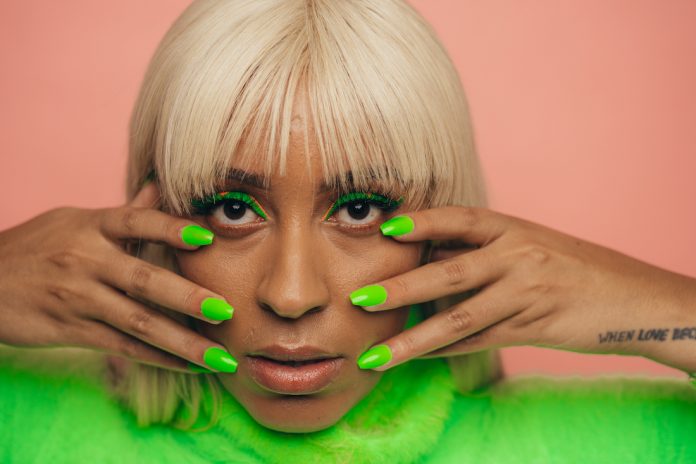 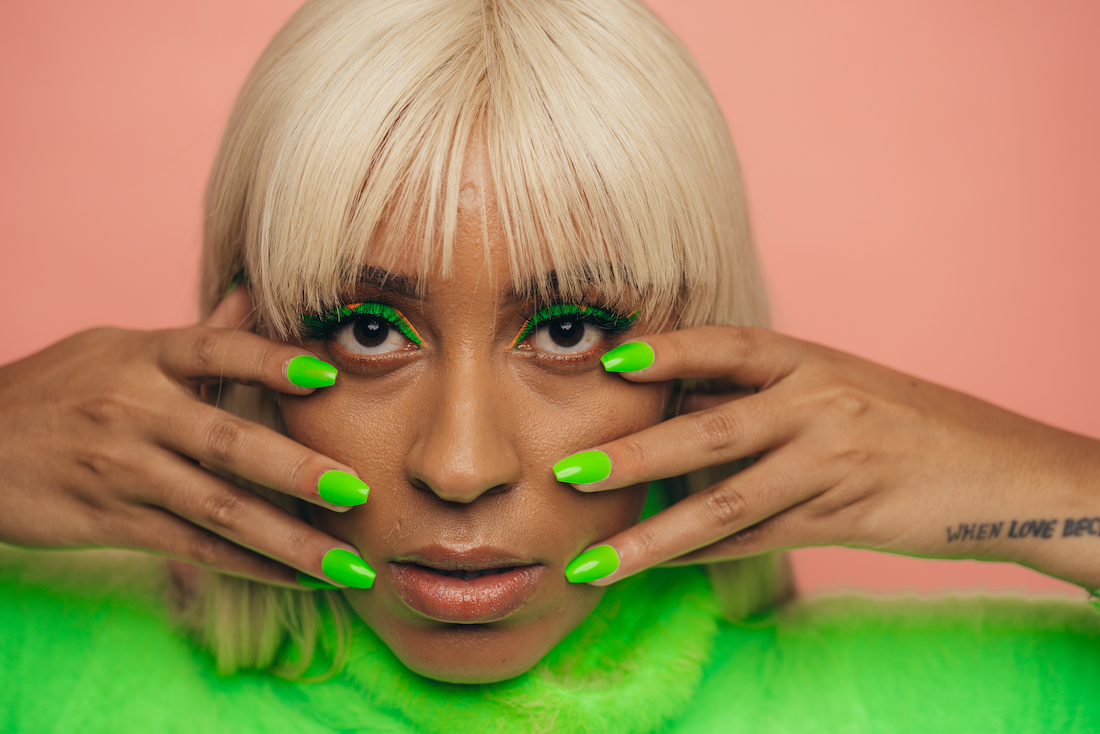 Welcome to our monthly series on new Colorado music. Every month we highlight five local musicians, five local music videos and five local songs. Go here to check out previous entries to the series. Are you a Denver artist with fresh music you would like us to check out? Send to [email protected] for consideration.

While the music and entertainment industry at large faces unprecedented challenges in the wake of COVID-19, the local music community stands resolute in its dedication to delivering new music to fans, serving as a hopeful testament for the future. Spanning genres from doom metal to synth-pop, this month’s Colorado music roundup is full of songs for every situation.

Five Up and Coming Local Acts

Listen if you like King Gizzard and the Lizard Wizard

Despite their limited tracks – only four songs are available for streaming on Spotify – Ploom is a welcome addition to the local psych-rock scene. Already garnering praise from local bands like Motion Trap, Ploom will please music lovers throughout the city with their distinctive sound.

With the release of his debut release earlier this month, rock artist Zach Robinson marks himself as one of the newest voices in the Denver music scene. Though only three tracks long, the EP shows a raw talent and passion that showcase the beginning of what is sure to be an exciting music career.

Gaining attention for his contribution to the locally produced single “I Can’t Breathe (Again),” solo artist Ramond is quickly rising to the top of the local hip-hop scene. Working with artists to produce music at both a national and local level as well as his personal musical pursuits, it’s apparent that Ramond’s future is bright.

In the Company of Serpents

Garnering mountains of praise from fans, In the Company of Serpent’s latest album is slow, heavy and utterly relentless. Though not a new band, the recent album release positions the local sludge band is proving that their sound is only developing into something even more special as time marches forward.

A collaboration between dance-pop producer calmerthanyouare and Stephen Pamas – who you might recognize as the vocalist of Hello, Mountain or as a member of local band Oxeye Daisy – “I’m alright” highlights both of the artists’ talents as songwriters. Drawing on the current state of the world, the lyrics highlight the value of important relationships, especially during such uncertain times.

Written during the early stages of the pandemic, Mandy Groves’ latest single explores the experience of navigating the sudden shift to quarantines and social distancing. The laid back song combines laid back club vibes with deep-house inspired beats, ultimately complimenting Groves’ voices and allowing the lyrics to shine.

The title track of BleakHeart’s debut album, “Dream Griever” is a dark and heavy closer to the local doom band’s debut album. Grappling with dark and demonic themes, BleakHeart’s slow and psychedelic metal transports listeners, making it easy to get lost in.

A timely release ahead of election day, LVDY’s latest single is a hopeful call for a better future. Slowly building vocals until they reach a harmonic crescendo, the song quickly blooms into a beautiful rumination on remaining positive in the face of adversary.

An exciting new single from one of Denver’s most unique voices, “Bright Lights” is a dark, synth-fueled journey. Lyrically exploring themes of mortality, the downtempo track keeps Goslings positioned as an experimental tour de force within the local scene.

The first track from Primitive Man’s most recent release, Immersion, “The Lifer” and its accompanying music video are everything sludge and doom fans have come to know and love from the local outfit. A slow animation of the album cover quickly descends into darker and more morbid images, ingeniously accompanying the heavy doom track.

Esme Patterson – “Out The Door”

A bittersweet track from her latest album, “Out The Door” sticks to the album’s theme of grappling with starting over. Determined to come out the other side, the video for the song features Patterson practicing Ving Tsun Kung Fu.

Exploring her dark side, Kayla Marque is a force to reckon with in the video for “Villain.” Shining a light on what makes someone a villain, she blurs the line between good and evil.

The second single off Knuckle Pups’ upcoming album, “Great Behavior” and the accompanying video are a pleasant surprise from the local alternative group. Pairing playful lyrics with an inventive new music video, “Great Behavior” is a winning combination.

Drawing inspiration from George Orwell’s novel 1984, Echo Beds’ latest music video is dystopian nightmare fuel. Flashing images of indiscernible faces and dripping with blood, the onslaught of imagery throughout the video adds an eerie effect to the metal song.