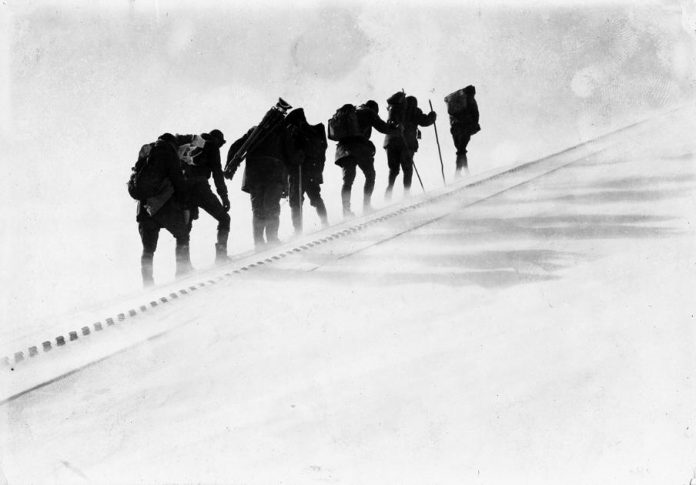 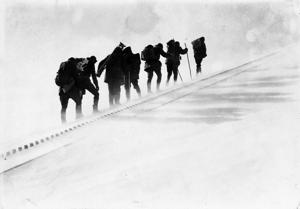 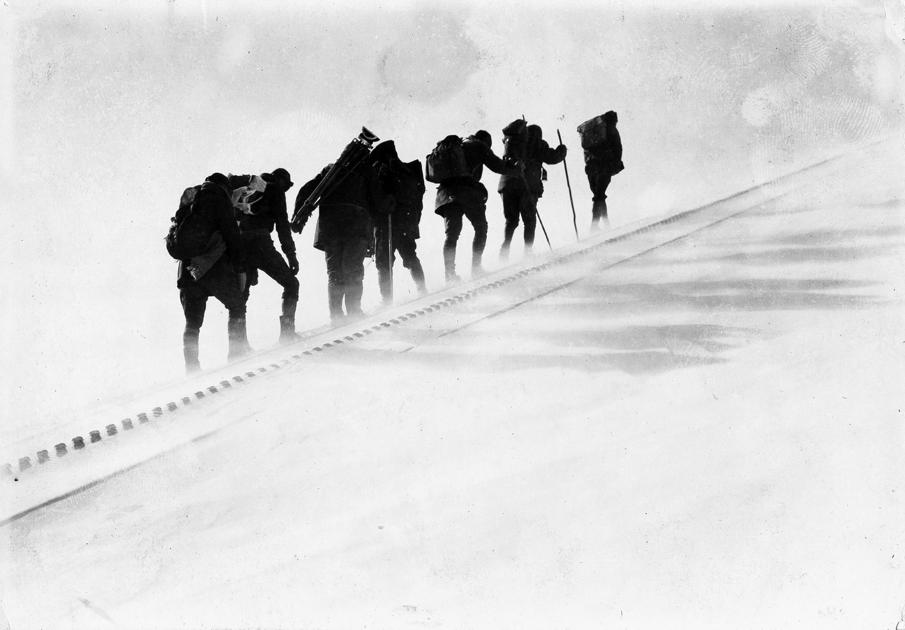 The Colorado Springs Pioneers Museum has announced a set of experiences to be enjoyed throughout 2021 in celebration of the city’s 150th anniversary.

That same Saturday, the museum expects to launch a mobile, interactive tour of its current exhibit, “Story of Us: The Pikes Peak Region A Through Z.” History will be available for exploration at one’s fingertips.

Also announced was a series of regional history lectures set for the year, what the museum is calling the “Sesquicentennial Scholar Series.”

The first will be held virtually Saturday in honor of Pikes Peak’s famed New Year’s Eve fireworks-shooting group, titled “The Myth vs. Reality of the AdAmAn Club.” The hourlong lecture is scheduled for 2 p.m., with registration required. More information at cspm.org/scholarseries.

The Pioneers Museum reopened Tuesday under the state’s COVID-19 level orange restrictions. Visitors are encouraged to make reservations at CSPM.org or by calling 719-385-5990.