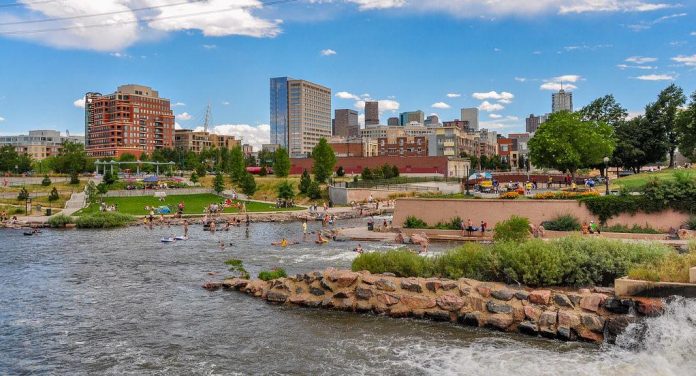 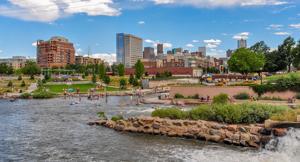 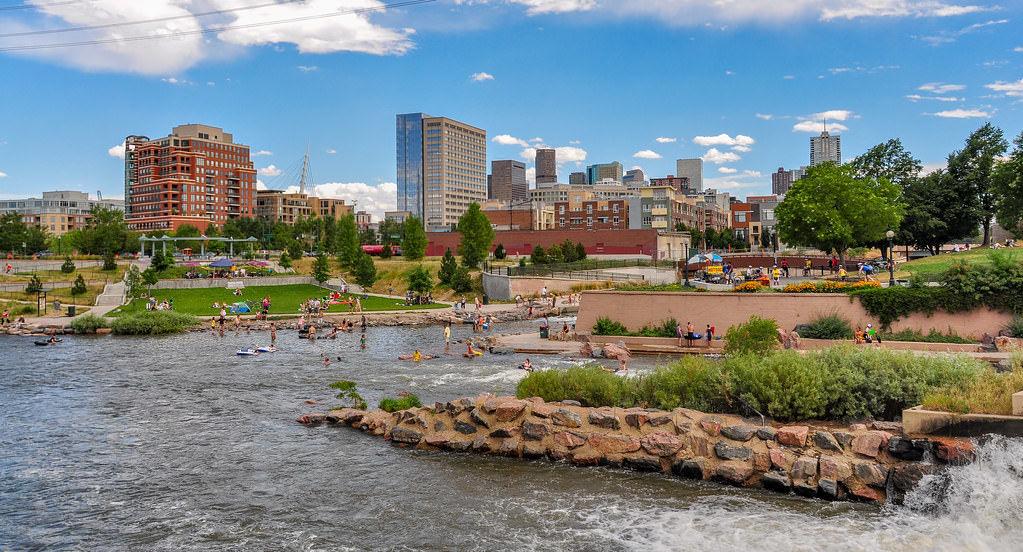 Colorado and other Western states will be hard-pressed to shield their rivers and streams under a new federal Clean Water Act rule finalized last month, largely because hundreds of shallow Western rivers are no longer protected, and writing new state laws and finding the cash to fill the regulatory gap will likely take years, officials said.

Though many agricultural interests and water utilities support the new Waters of the U.S. (WOTUS) rule, as it is known, Colorado Attorney General Phil Weiser and Patrick Pfaltzgraff, director of the state’s Water Quality Control Division, said they will take legal action to protect streams that are no longer subject to federal oversight.

“We are pleased the final rule protects important agriculture exemptions and provides continued assurance that states retain authority and primary responsibility over land and water resources … However, the federal government’s decision to remove from federal oversight ephemeral waters, certain intermittent streams, and many wetlands is based on flawed legal reasoning and lacks a scientific basis,” Weiser said in a statement.

Whether Colorado will seek an injunction to stop enforcement of the new rule, or whether it will join other Western states in a legal challenge isn’t clear. Weiser and Pfaltzgraff declined to discuss their strategy, other than vowing to take action.

The Colorado Water Congress, which represents hundreds of water agencies and agricultural interests, had been largely supportive of the new rule before it was finalized. But Executive Director Doug Kemper said the group hasn’t finished its analysis of the final version.

The new rule has already triggered a handful of lawsuits seeking to stop the EPA from its provisions. One was filed by cattle growers in New Mexico alleging that the rule is still too onerous, and at least two others have been filed by environmental interests in South Carolina and Massachusetts, who say the rule leaves too many streams unprotected.

And more lawsuits are expected.

The Clean Water Act (CWA) has been legally hamstrung for years over murky definitions about which waterways fall under its jurisdiction, which wetlands must be regulated, what kinds of dredge-and-fill work in waterways should be permitted, what authority the CWA has over activities on farms and Western irrigation ditches, and what is allowable for industries and wastewater treatment plants to discharge into streams?

One rule never fits all

Administered by the Army Corps of Engineers and the EPA, the CWA, now nearly 50 years old, is credited with making U.S. waters some of the cleanest in the world. But it has also been, at times, fiendishly difficult to administer, in part because of the nation’s widely different geographies.

Go to the East or Midwest, and massive rivers, such as the Ohio and Missouri, are filled with barge and shipping traffic and are clearly “navigable.” That was the term early courts used to determine how water would be regulated. If a stream was considered navigable, it was subject to federal law.

But Colorado and other Western states rely on shallow streams that don’t carry traditional commercial traffic. The U.S. Geological Survey estimates 44% of Colorado’s streams are intermittent, meaning they are sometimes dry, and 24% are ephemeral, meaning they can be dry for months or years and appear only after extraordinary rain or snow. Just 32% of Colorado streams are classified as being perennial, meaning they flow year-round.

Under the new rule, only perennial and intermittent streams, or those deemed navigable, will be regulated, meaning that thousands of miles of streams in Colorado and other Western states would no longer be protected under the law.

And that worries state water quality officials who are responsible for protecting Colorado’s streams.

They warn that writing state rules and finding millions of dollars in new cash to enforce water quality protections will be difficult, especially as the COVID-19 budget crisis unfolds. Officials of the Colorado Department of Public Health and Environment (CDPHE), which includes the Water Quality Control Division, say that until state rules are in place, new housing developments and other projects could be stopped because there is no mechanism yet to issue the permits that were once issued by the federal government.

“While the specific impacts of this rule still are being determined, there’s no question this rollback removes huge swaths of Colorado’s waters from federal jurisdiction — the most of any administration since the passage of the Clean Water Act in 1972. The state will need to put in significant resources to determine how to continue to protect these waters and to determine how this rule will be implemented as the rule is unclear as written,” the CDPHE stated in an email.

“Specific construction projects and associated permitting processes that were originally covered … won’t be able to move forward without doing so illegally and harming the environment,” the CDPHE said.

Melinda Kassen, general counsel for the Theodore Roosevelt Conservation Partnership, said it would make sense to pursue an injunction to give the state time to set up its own regulations and find a way to fund them.

“If you read the economic analysis that accompanies the rule, there are assumptions that the states will step up and take this over. The potential is for it to be really dysfunctional. We’ve got to get something set up,” Kassen said.

EPA officials have said they don’t expect federal funding to enforce the Clean Water Act will be reduced, even though the new WOTUS rule is smaller in scope and governs fewer waterways.

Still the CDPHE and most opponents of the new rule believe millions of dollars will be needed to fill in any regulatory gap.

How far Colorado will go to challenge the new rule isn’t clear. The CDPHE’s Pfaltzgraff said his agency is still analyzing its next steps.

“It is now up to the state to provide the necessary protection of both Colorado’s economy and the environment,” Pfaltzgraff said in a statement. “We are going to do everything we can, while also addressing the impacts from COVID-19, to ensure Coloradans live in the healthy state they deserve.”

Fresh Water News is an independent, nonpartisan news initiative of Water Education Colorado. WEco is funded by multiple donors. Editorial policy and donor list can be viewed at wateredco.org.