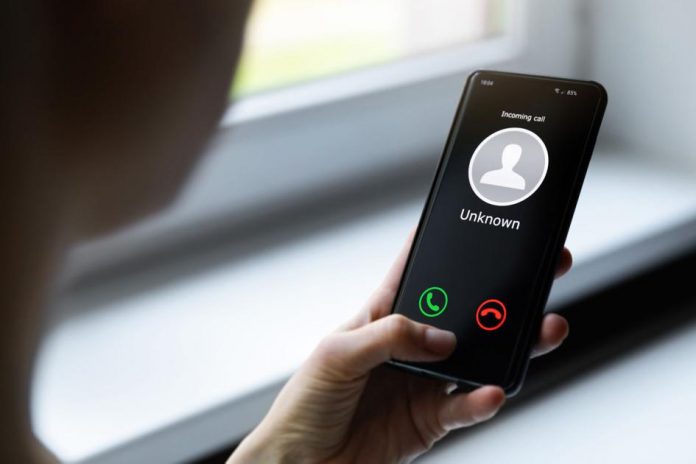 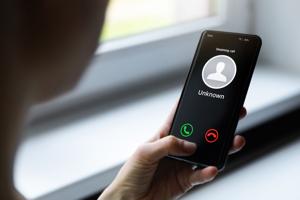 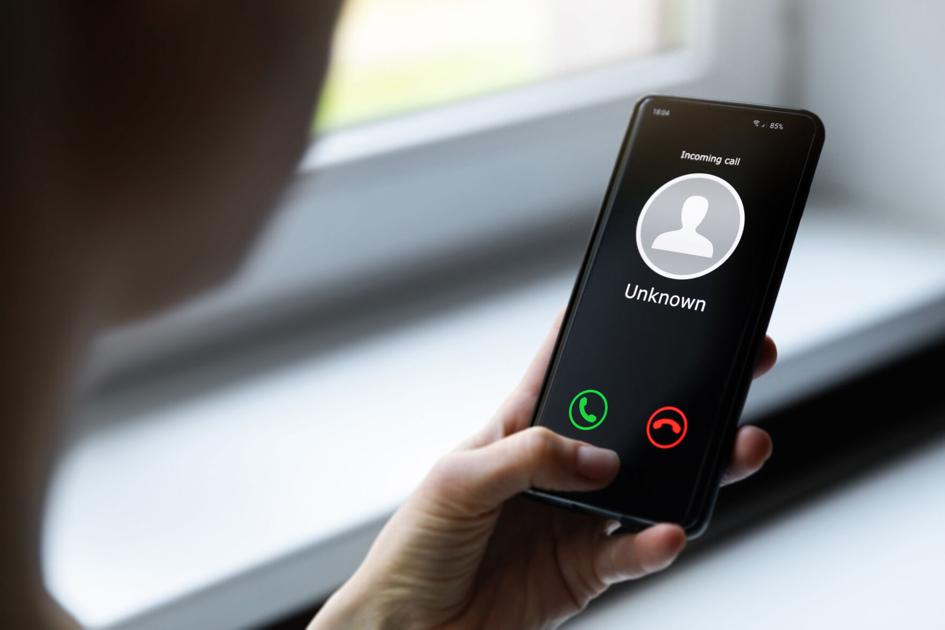 The El Paso County Sheriff’s Office is warning residents to beware of a phone scam in which the caller pretends to be a sheriff’s office employee.

The caller tells the individual answering the phone they have an active arrest warrant that they must resolve with a payment by money order, prepaid card, credit card, or cash. Failure to deliver payment to a specific location, the scammer threatens, will result in an arrest.

To make the calls even more believable, scammers can use “spoofing” technology that makes it look like the call is actually coming from a Sheriff’s Office phone number.

Scammers ask for payment in a way that makes it more difficult for victims to get their money back, such as gift cards, prepaid credit cards, or wire transfers, the sheriff’s office noted.

“Anyone who asks you to pay this way is attempting to scam you,” Reed said in a news release.

The sheriff’s office will never ask for money or inform individuals they have an active warrant over the phone, Reed said. Anyone who gets such a phone call is asked to hang up and contact the local law enforcement agency.

Anyone who has information about or has been victimized by this scam is asked to call (719) 390-5555 and make a report to a deputy.

Voice of the consumer: Be savvy when donating online to those in apparent need