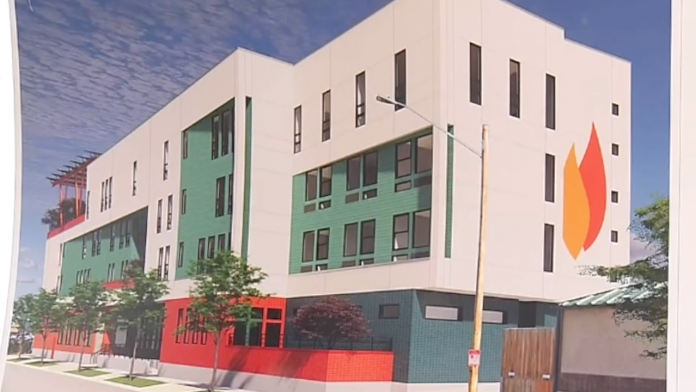 The Mothership, as it is being called, will be located at 1630 South Acoma Street and offer shelter, case management, medical and mental health care as well as education and employment services.

The campus will replace Urban Peak’s former shelter facility with a new four-story building with 136 beds, according to a news release.

“We’re breaking ground today on a social infrastructure made possible with bond proceeds totaling almost $17 million,” Mayor Hancock said. “Denver’s youth have faced incredibly difficult times over the last several years. And we know the rates of mental illness and substance abuse and the effects of COVID-19 economics.”

As the mayor mentioned, a big portion — $16.7 million — of the $37 million project will be funded through the RISE Denver bond program, which was approved by voters last year.

The Follow Up
What do you want Denver7 to follow up on? Is there a story, topic or issue you want us to revisit? Let us know with the contact form below.