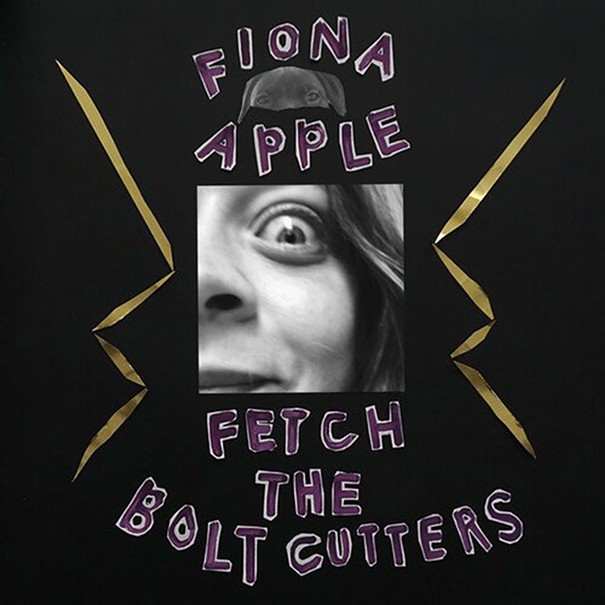 Some musicians, including Margo Price and Dixie Chicks, have responded to the dearth of physical commerce by postponing album releases indefinitely. Others release digital streaming versions early. Fiona Apple and Childish Gambino both have released career-defining albums this way. New streaming works from Laura Marling and The Mountain Goats don’t quite reach that rarified level, but are important releases just the same.

Fiona Apple’s Fetch the Bolt-Cutters (Epic) has been universally acclaimed as both a potential album of the year and a strange, experimental work. It actually leverages familiar piano trills and orchestral arrangements similar to her recent albums, but combines them with distilled #MeToo rage. There is little doubt this is Apple’s best work, but she still leaves herself room to be playful in tracks like “Shameika.”

Donald Glover, in his last album as Childish Gambino, pulls off a cryptic and psychedelic coup in 3.15.20 (Liberator), borrowing styles from women R&B artists like Solange and FKA Twigs. Glover deals with odd topics like psilocybin, and titles most tracks with their time position in the album, such as “12.38” and “19.10,” making this anything but a normal hip-hop album.

Laura Marling’s ode to family and motherhood, Song for Our Daughter (Chrysalis), is a quiet work of maternal advice, similar in its acoustic effects to her 2016 work Semper Femina, though a few tracks like “Held Down” hint at the expansive production Ethan Johns gave her a decade ago.

Finally, John Darnielle of Mountain Goats has returned to the cassette-style recordings he made in the 1990s with the 10-track Songs for Pierre Chuvin (Merge). Darnielle in his living room is a wonder, though in middle age he resorts to more puzzling references to Greek mythology and professional wrestling than in his straightforward 1990s travel songs. The album closer, “Exegetic Chains,” is unquestionably a song for these times.

Lucinda Williams, Good Souls Better Angels (Highway 20 Records) – Fans of Texas alt-country songwriter Lucinda Williams are familiar with her radical politics, but her last few albums have focused on intricate storytelling. This time, Williams says, the gloves are off. These 12 songs address societal collapse in the 2018-19 era of their writing, though tracks like “Bad News Blues” and “Shadows & Doubts” seem tailor-made for this plague year.