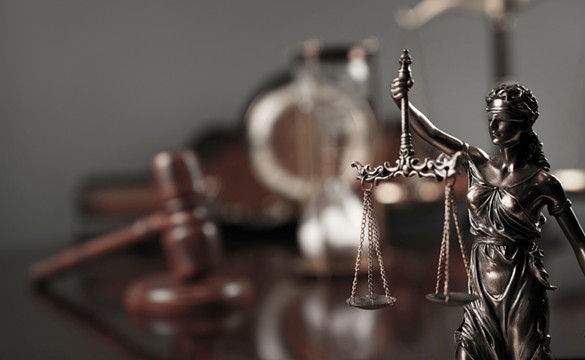 The start of the new year comes with new laws in the areas of health care, marijuana, gender rights and more.

Perhaps the most contentious is the red flag law, which allows family members, friends and law enforcement to acquire court orders to temporarily confiscate firearms from people deemed a threat to themselves or others.

On health care: One law caps insulin co-payments at $100 for insured patients with coverage that includes the medication. Another sought to end surprise medical billing by creating consumer protections and transparency regulations.

It’s also easier for transgender Coloradans to change the gender on their birth certificate, after a law was passed removing the requirement for a court order, and directing the Department of Motor Vehicles to issue new driver’s licenses reflecting the change.