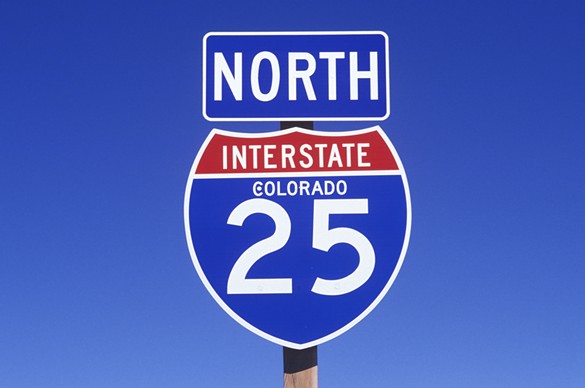 ESPN reports thousands of fans missed large portions of the much-hyped game between the Colorado Avalanche and Los Angeles Kings due to traffic that left southbound Interstate 25 at a near standstill.

Worst of all: A “tragic incident” at the Academy’s North Gate after the game resulted in a man’s death, the Air Force Academy and National Hockey League said in a joint statement Feb. 17.

“We are devastated by the event and send the deepest condolences to his loved ones,” the statement said.

As for the traffic issues, the AFA and NHL said they’d encouraged fans to arrive early to avoid delays, and were dealing with “multiple lane closures in both the northbound and southbound lanes of I-25, emergency pothole repairs that forced further lane closures, and multiple vehicle accidents.”