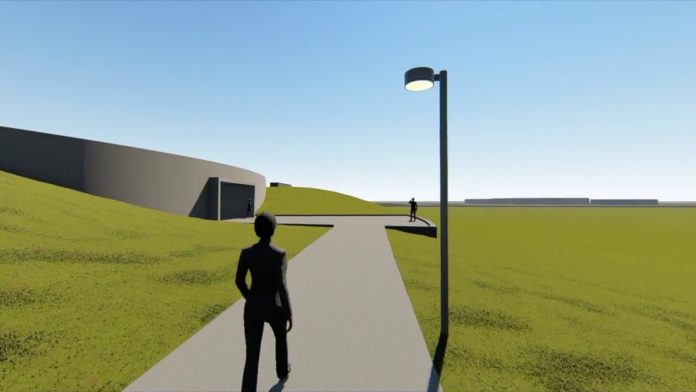 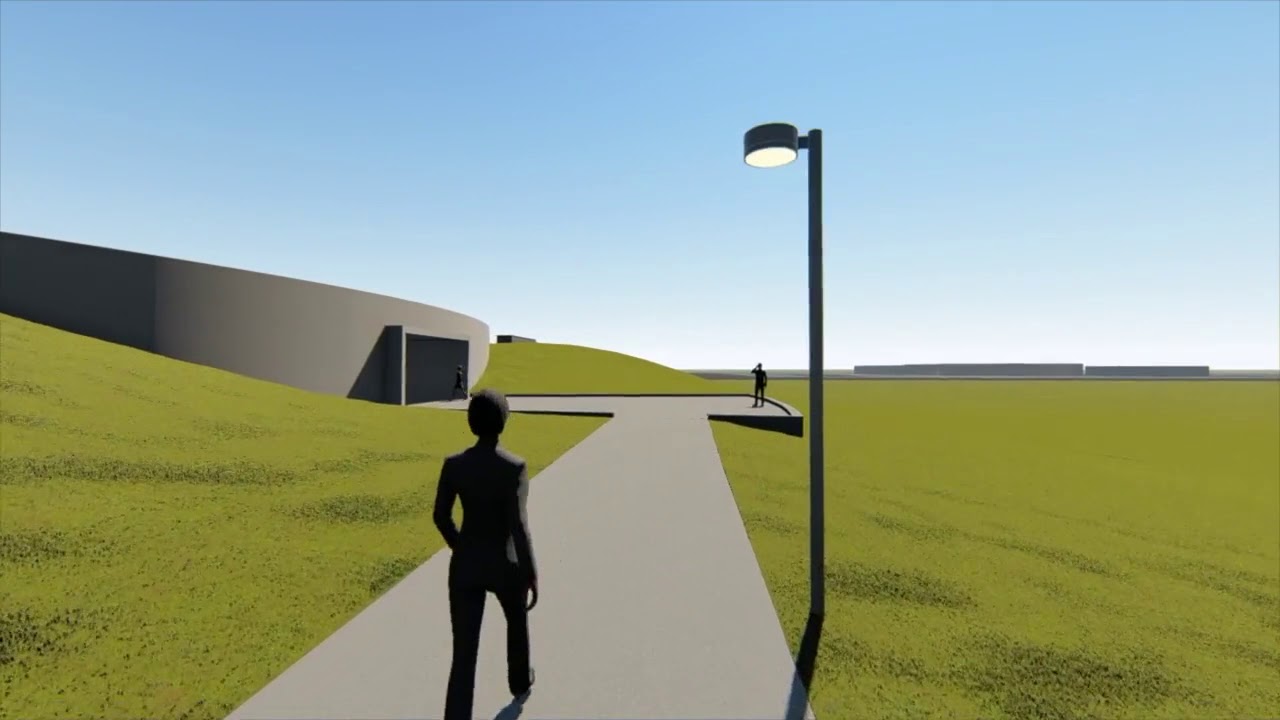 The North I-25 Express Lanes Project won’t just include the state’s first bus slip in the middle of an interstate but likely the first two.

Crews are currently constructing the Centerra Loveland mobility hub just north of the U.S. Highway 34 interchange as part of the $750 million, 19-mile project to add a third express lane in both directions from Colorado Highway 56 near Berthoud to Colorado Highway 14 in Fort Collins.

The mobility hub includes placing a protected Bustang slip in the middle of the expanded northbound and southbound lanes near Kendall Parkway. CDOT expects the hub to open by late 2022 to mid-2023.

CDOT also announced it will build a second such slip near the Berthoud exit/Colorado Highway 56 interchange.

CDOT and the Centerra Metro District are paying for the Centerra Loveland mobility hub. CDOT is picking up $12.4 million for the station design and amenities. The metro district will pay $8.4 million, with $6 million going toward Kendall Parkway underpass and overpass bridge improvements and $2.4 million to upgrade the pedestrian tunnel infrastructure.

The mobility hub design includes a park and ride, plaza with the possibility of food trucks, a landscaped walkway to a tunnel under I-25, then up a ramp to a platform where riders will access buses.

The metro district’s funding will help pay for the connection of Kendall Parkway on the north side of Centerra underneath I-25 to the existing road on the west side of the interstate.

CDOT will spend $6.5 million on the design and interim construction costs for the Berthoud mobility hub. That funding came from the $134 million Colorado received as part of the $900 billion COVID-19 relief package passed and signed into law in late January.

Other such mobility hubs are planned for other parts of the state.

As part of the federal relief package, another $4 million will go to funding projects within the geographic parameters of the North Front Range Metropolitan Planning Organization area.

The organization includes 13 cities and towns stretching from Fort Collins to Greeley and Berthoud to Eaton, along with Larimer and Weld counties. It administers the region’s federally mandated transportation planning processes.

Pedestrian problem: Why deaths are on the rise