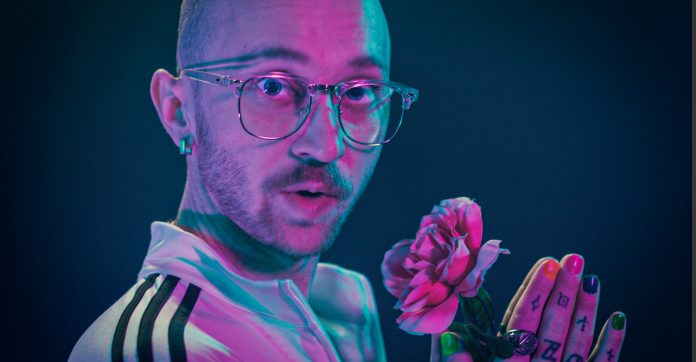 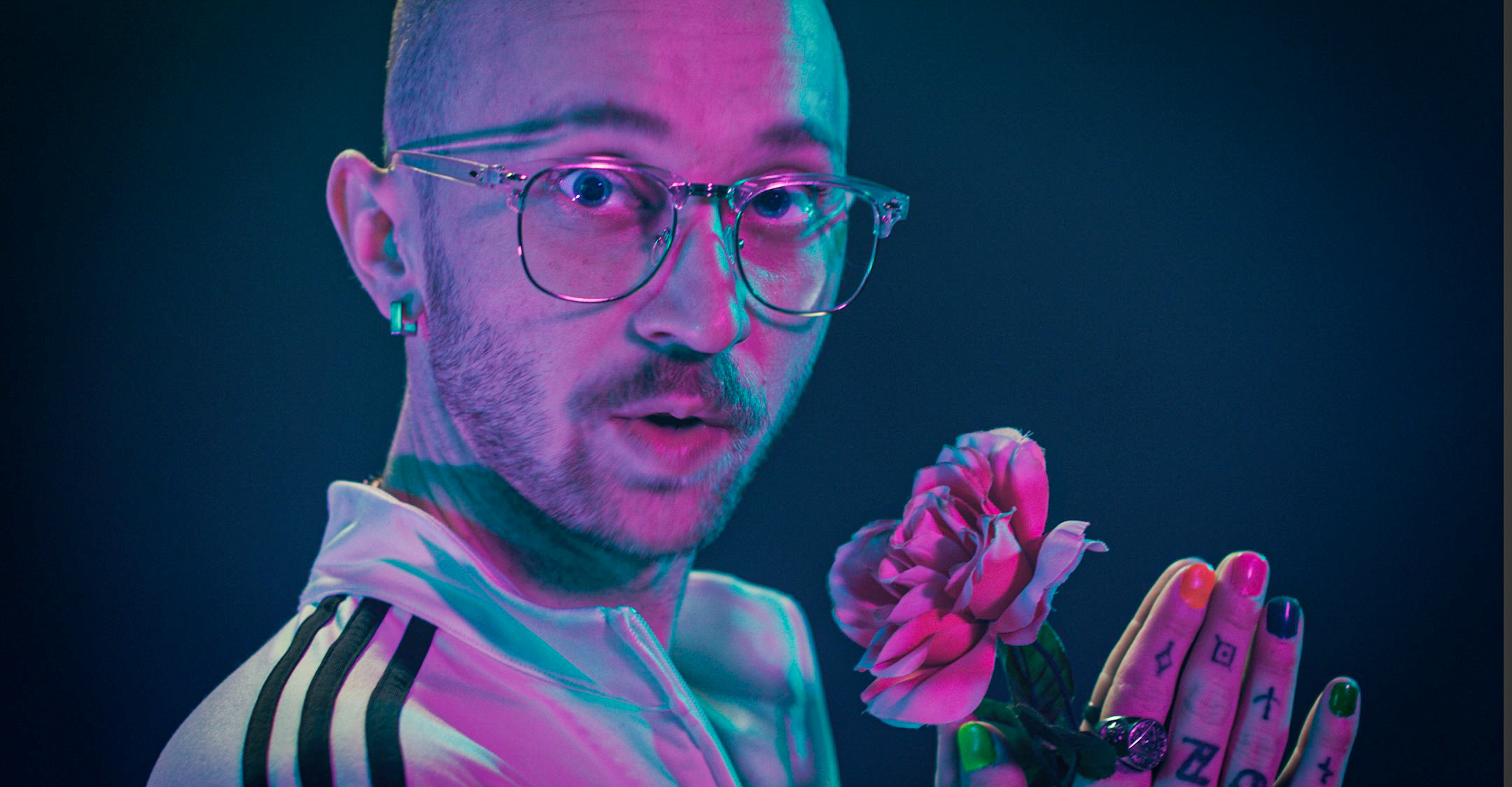 Nuancer, the brainchild of audio and visual wizard Daniel DiMarchi is full of surprises. Between the vocoder-laden, “Let’s Go to the Swimming Pool” and the Beck reminiscent “Gemini,” there’s truly no way of pinning the electronic singer/producer into a genre. His newest offering, “Still Feel Me” alongside the Milk Blossoms’ Michelle Rocqet, and Goshua is no exception. The pop/funk gathering is irresistible as Rocqet brings velvety vocals to DiMarchi’s frothy instrumental in perfect accord. It’s the sonic equivalence of slyly slipping into that special someone’s DMs and having them over an hour later — it’s a win all around.

We couldn’t resist slipping into DiMarchi’s DMs and asking him to curate a playlist of his musical inspirations for Nuancer and the songs that have inspired him recently. Chock-full of local heavy hitters like Corsicana and Isadora Eden alongside majors, the late SOPHIE and Jessie Ware, this playlist is a party and everyone is invited.

Be sure to check out the playlist below and don’t forget to follow 303 Magazine and like our #NowPlaying playlist on Spotify:

Daniel DiMarchi: This track started in March of 2020 (right before lockdown) when my friend Josh Kern (Goshua) sent me a little beat that was essentially the chorus instrumental of the track. He and I bounced back and forth ideas for a while, and eventually, we invited Michelle to replace my silly scratch vocals/lyrics with her perfect voice and ta-da — the song was born. I can’t give enough credit to Josh here as well, as he did the majority of mixing in the final stretch and really spent the time to craft something special. It was Mastered by Tyler Lindgren. The album artwork is by me.

DD: Pussy Riot rules. This song’s tone is seemingly bright yet melancholic and the lyric’s perspective of suffering while projecting false optimism is playful and impactful. Something about the vocal production hits me very hard with the gang vocals in the chorus.

DD: One of my favorite things in art is the juxtaposition of opposing sides. In this instance, the elegance and beauty of the calmer parts of the song give way to the chaos and ugliness of the harsh parts and it makes me feel complete in a way that neither side can do in isolation. This was a big influence on my song “Gemini”.

DD: This song is the song that keeps giving. SBTRKT has been one of my favorite electronic producers for nearly a decade, and this song really solidifies that status. Featuring Ezra Koenig from Vampire Weekend and a real nasty-stink-face bass line that drives this song all the way around the block. I highly recommend DJing this one.

DD: This song feels like it shouldn’t even exist and is falling apart at the seams and yet somehow encapsulates a feeling of discomfort and dysmorphia while simultaneously making me comfortable in all of it. Shoutout to Kori Hazel for showing me this for the first time. Rest in power SOPHIE.

DD: I became obsessed with Jessie Ware this summer thanks to Casey Banker of Modern Leisure and I never want to stop. The funky baselines and danceable grooves make me want to dance in my underwear by myself. Try to feel those synths stabs without wanting to dance — it’s impossible.

DD: What can I say about Ramakhandra that hasn’t already been said? These local heroes are providing something that no one else is in Denver and if you don’t know about them you aren’t paying attention. Brainfeeder better sign these guys soon before it’s too late.

DD: Isadora Eden’s recent drops have been blowing me away. Her voice is like a panacea and this song makes me feel nostalgic for something that has never happened to me. How does that work?

DD: Michelle’s debut apart from the Milk Blossoms really gives her the space to flaunt what she’s got it, and it’s a whole lot. The half-time drop at the end of this song still blows me away every time. I highly recommend checking out her Potato Musical on TikTok as well. Just imagine someone with this voice using her powers for comedy. It’s a dangerous combination.

DD: I found Guapdad 4000 from a Thundercat remix and I immediately fell in love with his weird voice. Try to not get pumped to this song. It’s impossible. This is also extremely explicit, for your information.

DD: This new bop by Corsicana really shows a new level of emotional resonance via composition. The singer’s angelic voice never ceases to amaze me, and I can’t wait to see how he uses it next.

DD: Synthpop ain’t dead and never will be. This song makes you feel cool. Somehow this vibe is equally at home in dingy nightclubs and yacht parties.

DD: This one hits me in the rural suburbs real nice. This YouTuber-turned songwriter definitely shouldn’t be this good at this, yet, he pulls it off despite a cringe lyric or two.

DD: I will send money via Venmo to whomsoever has details on the identity of this pop phenomenon. This song makes me feel like I’m invincible by being vulnerable.

DD: This is the natural byproduct of late-stage capitalism ennui and I’m very here for it. Can’t wait to get sweaty in a club to this in the hopefully near future