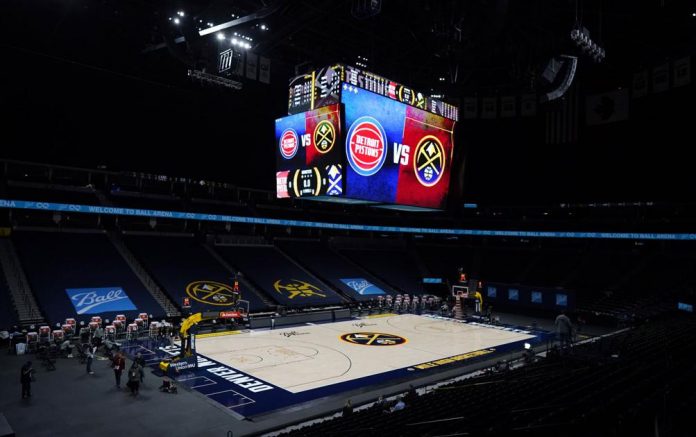 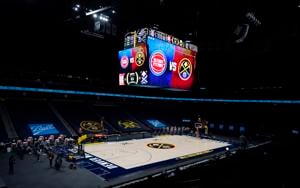 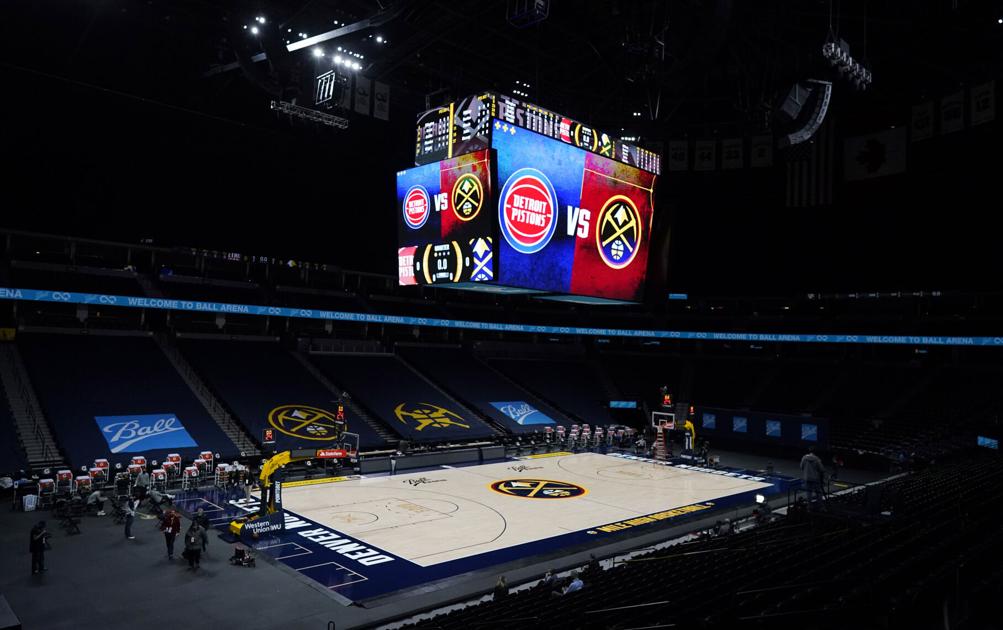 The Nuggets and Avalanche can host a limited number of fans at Ball Arena starting April 2, Kroenke Sports and Entertainment said Thursday.

Starting April 2, the arena will be able to allow 4,050 fans to attend basketball and hockey games. That is 22% of the building’s capacity.

“We are thrilled to welcome Avalanche and Nuggets fans to the newly-named Ball Arena for the first time,” chairman and owner Stan Kroenke said. “We are grateful to local, state and national health authorities who collaborated with us to get to this point. We also would like to thank our partners at the NHL and NBA, who have worked tirelessly to ensure a safe return for our fans. This is a major first step in our quest to have a fully packed arena again with some of the greatest fans in sports.

“The health, safety and wellness of our fans, staff, athletes and frontline workers remain the most critical priorities for our organization,” Kroenke said. “We will continue to work with health authorities and the leadership at the NBA and NHL to safely monitor ongoing public health matters. We’ll be prepared to adapt accordingly to their ongoing recommendations.”

Front-line staff, health care providers and first responders will attend the Nuggets game on March 30 and the Avalanche game on March 31 before the general public can purchase tickets on April 2.

“We are indebted to the immeasurable dedication of frontline workers throughout the pandemic to keep our community safe,” Kroenke said. “We look forward to hosting several of them and honoring their heroic efforts during our first games back with fans.”

First access to tickets will be given to Avalanche and Nuggets ticket plan holders and partners through a series of presales. A limited number of seats will be available to the general public.