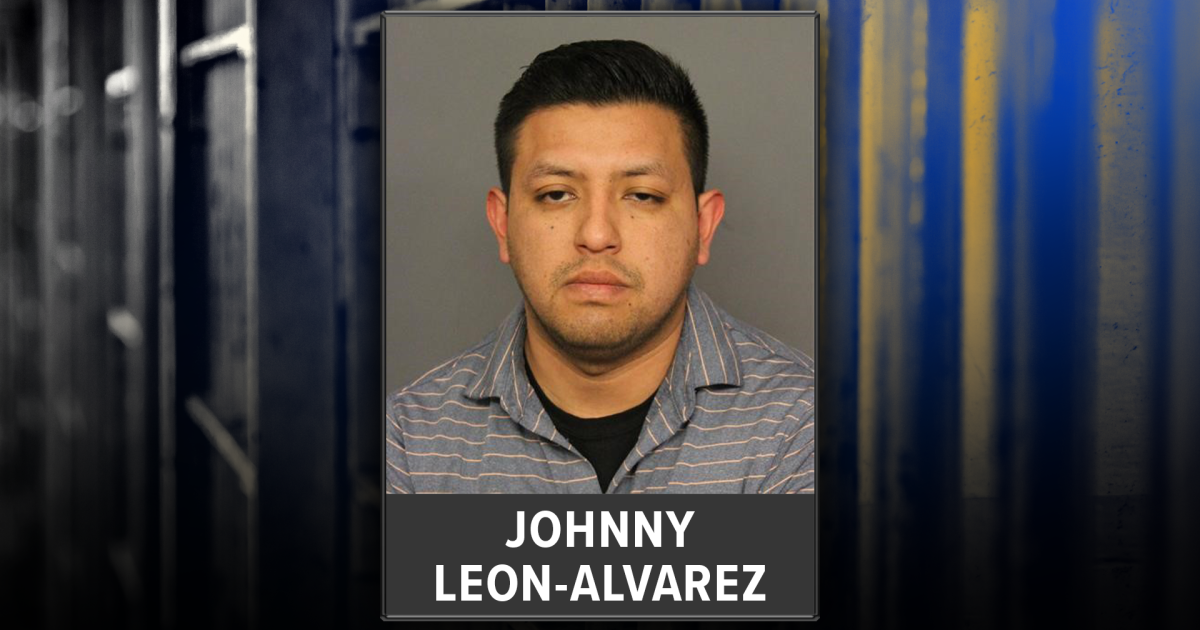 Johnny Leon-Alvarez, 29, was formally charged on Jan. 29 with one count of sexual assault – overcoming victim’s will, a class 4 felony. He had his second advisement in the case on Monday, at which a judge set his preliminary hearing in the case for Feb. 27.

Leon-Alvarez is accused of assaulting a woman in January after they went on a date, according to a probable cause statement for his arrest. The statement said that he met the alleged victim in December when he responded to a call at her home involving an argument she was having with her significant other.

The woman told officers she and Leon-Alvarez had gone to a restaurant and that he assaulted her after she went home with him, according to the probable cause statement. The woman told police she tried to push him off and told him to stop.

The police document showed the woman told officers that Leon-Alvarez “became flirty” through text messages after their initial meeting, which led to the date.

Court records indicate Leon-Alvarez posted a $5,000 bond in the case.