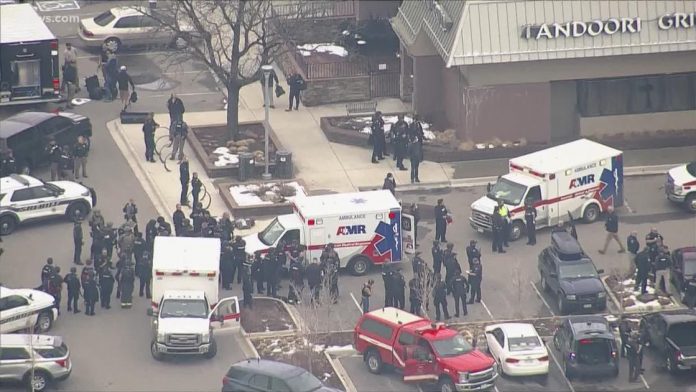 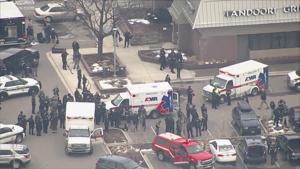 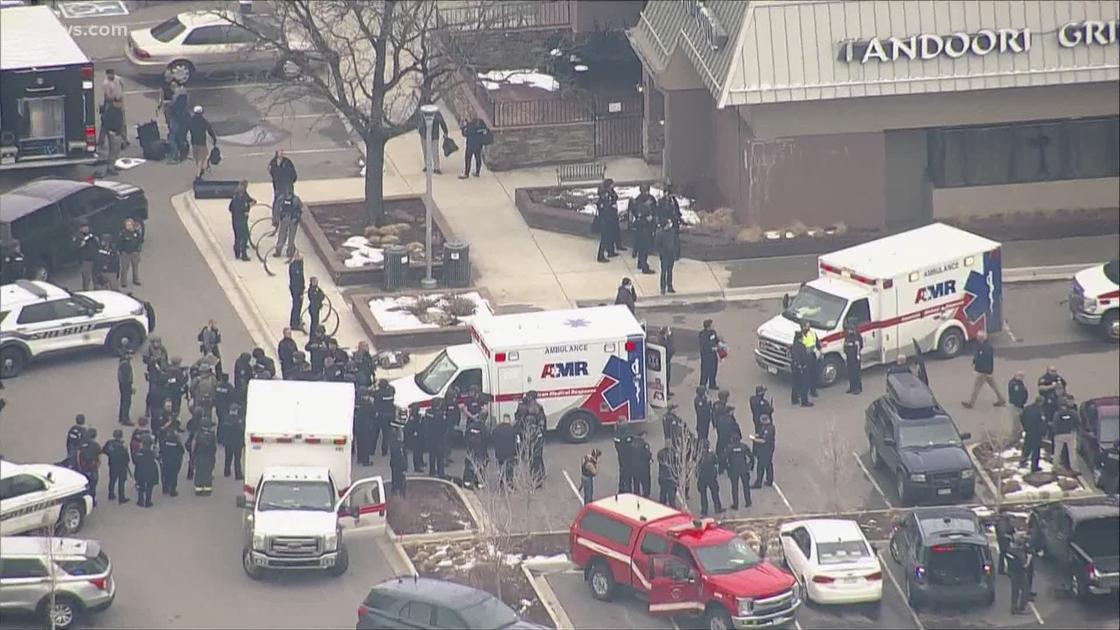 A team of police officers wasted no time in their response to reports of an active shooter in a Boulder supermarket Monday, according to law enforcement officials.

In a series of tweets Friday, Boulder police informed the public that Officer Eric Talley led a team of officers into the King Soopers within 30 seconds of arriving at the chaotic scene of a mass shooting that took the lives of 10 people, including the 51-year-old Talley.

The tweets were in response to comments from residents who called into question the department’s response time Monday afternoon, officials said.

“We think it’s important to share that Officer Talley led a contact team of officers into the store within 30 seconds of arriving on scene,” the tweet read. “Yes, 30 seconds.”

Officials also pointed out that, despite being fired upon, officers shot and arrested the suspect, preventing a tumultuous situation from becoming even worse.

“No other individuals were shot or killed after these brave officers engaged the suspect,” Boulder police tweeted.