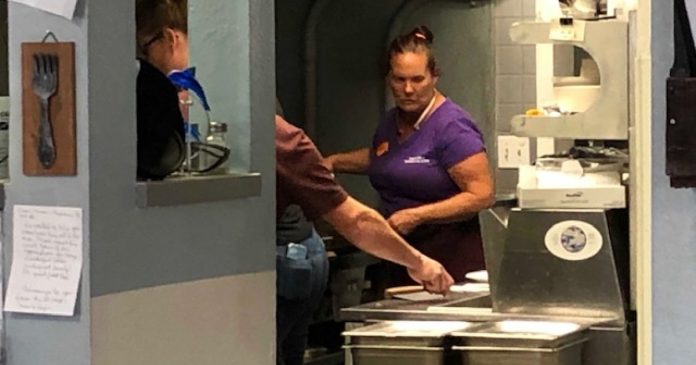 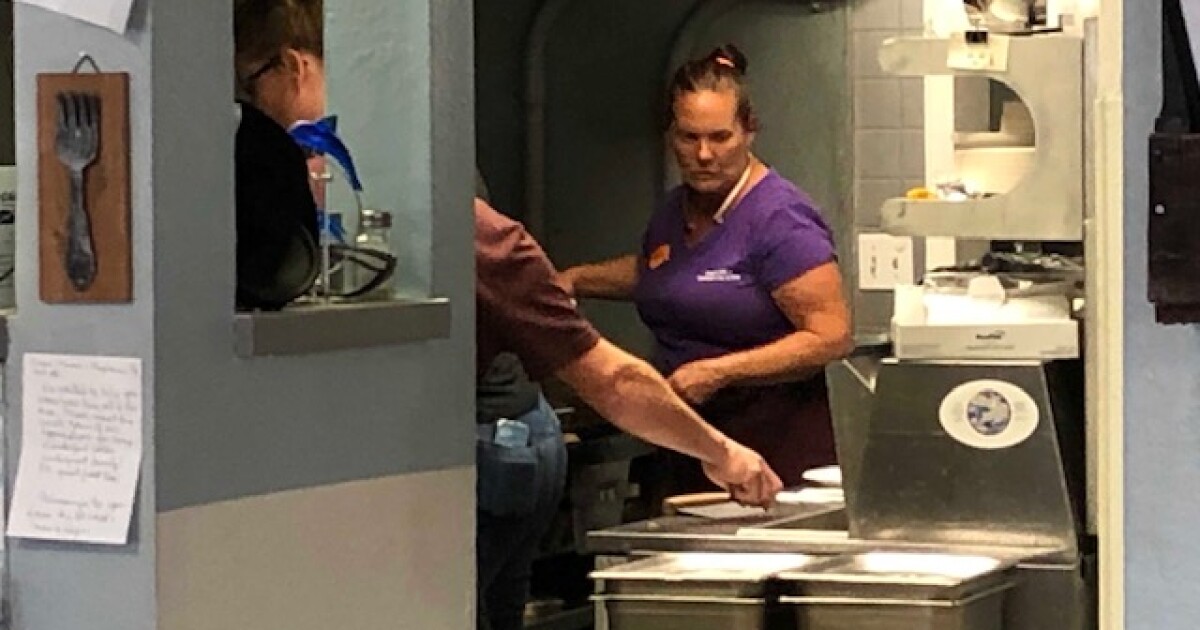 COLORADO SPRINGS, Colo. — The El Paso County Health Department on Thursday said it was moving forward with a cease-and-desist order for two restaurants that re-opened this week in violation of the statewide safer-at-home order.

Karen’s Kafe and Stephanie’s Bar and Grill, both owned by Karen Starr, re-opened in Calhan on Wednesday morning.

While restaurants have been allowed to offer pickup and delivery, no date has been set for when they can resume in-restaurant dining. The cease-and-desist order hadn’t been officially issued as of Thursday afternoon.

Starr, a Colorado Army National Guard veteran, said she’s lost more than 90% of her sales since the dining room was forced to close. She said to-go orders bring in just 10% of a normal day’s take.

The restaurant owner said the state’s decision on which businesses get to reopen and which one don’t make some small business owners feel like second-class citizens.

“There’s no end to, ‘Oh well, now the movie theaters and this place and that place can open, but forget about you little places,'” she said. “Well, what makes anybody better than anybody else? We’re still Americans fighting for our freedom to take care of our family, and when I say family, that’s me, and that’s them. It’s the people who come in here and depend on us to be their extended family for a place to eat.”