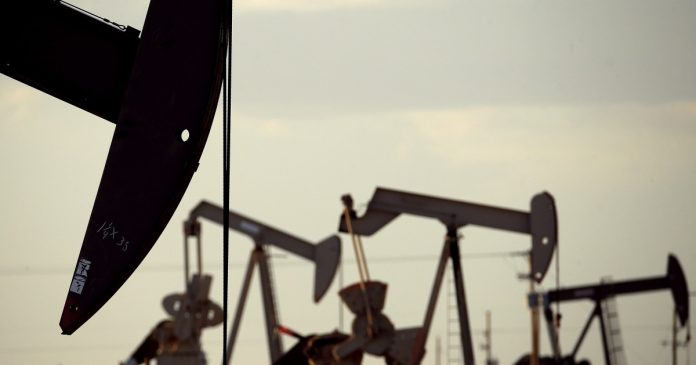 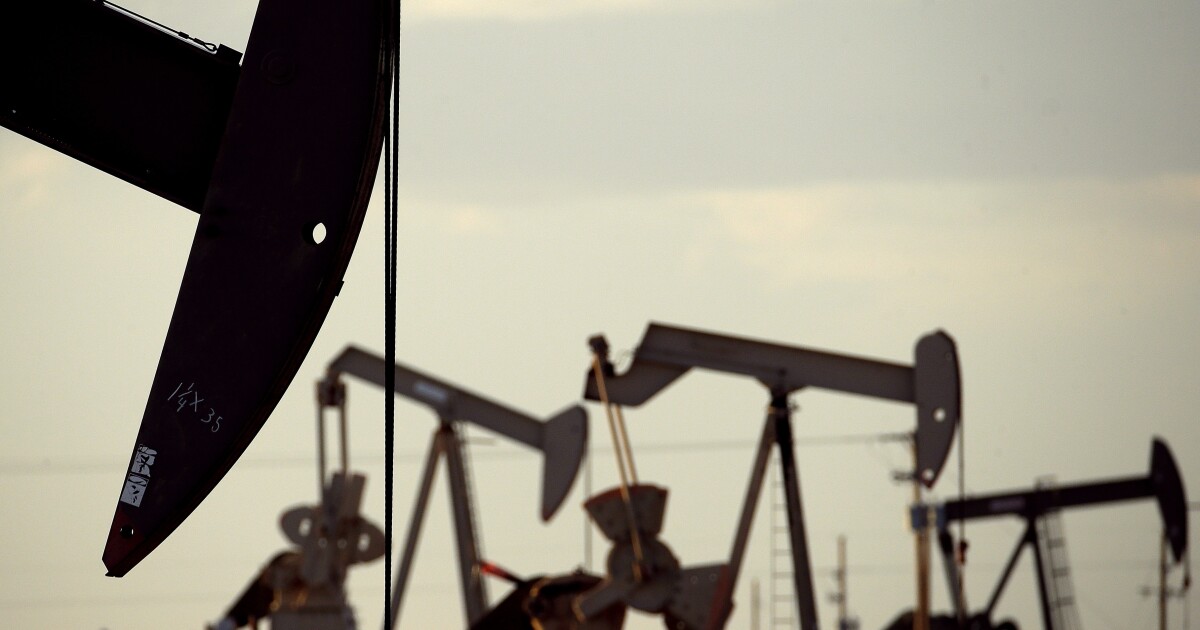 An Associated Press analysis of government data shows the permit stockpiling has centered on oil-rich federal lands in New Mexico and Wyoming and accelerated in September and October as Biden was cementing his lead over President Donald Trump.

The industry was aided by speedier permitting approvals since Trump took office.