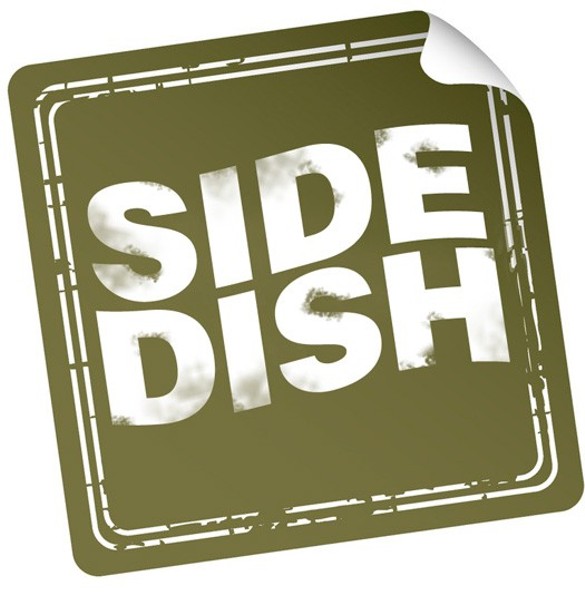 Of the new venture, he says, “We’ve had this pizza recipe in our family always, which I’ve wanted to experiment with.” He adds that when Papa John’s recently closed in what’s now CCPC’s location, “I figured better now than ever.”

Delivery will be available to those with Rockrimmon addresses, so for everyone else dining in, the pizza menu’s broken into white (olive oil or white sauce) or red pies, all 12 inches on house dough except for a 10-inch, gluten-free-friendly cauliflower crust. Two examples: The Crusty Clam with white sauce, Parmesan, provolone or pecorino, olive oil, honey-smoked bacon, red pepper flakes and lemon and herb littleneck clams.