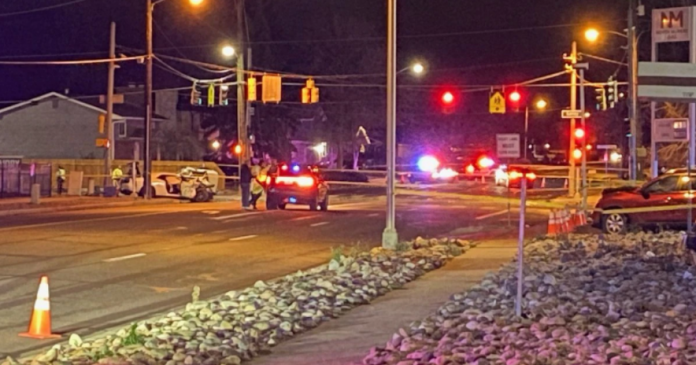 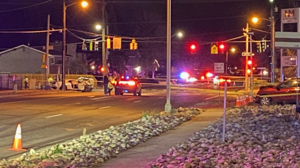 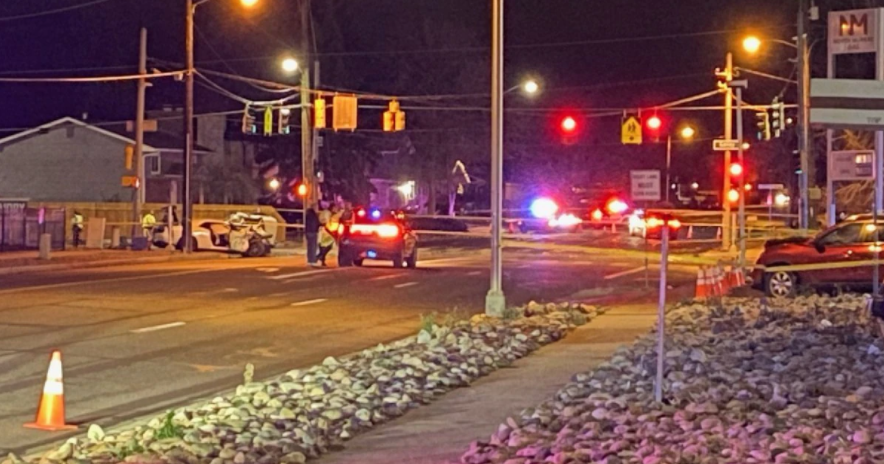 The driver of the Subaru, identified by the El Paso County Coroner’s Office as 29-year-old Shane Anglin, died at the scene of the crash. The driver of the Dodge was arrested on suspicion of driving under the influence of alcohol, police said.