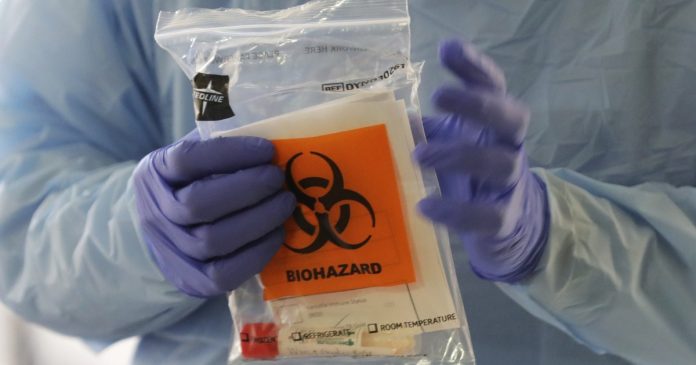 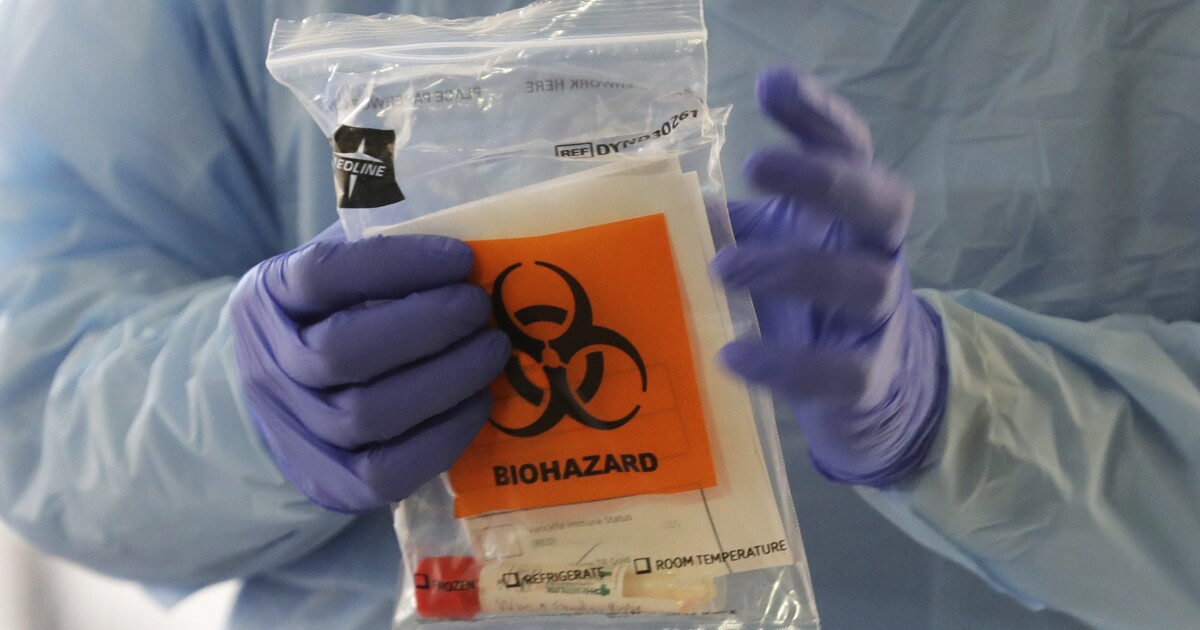 DENVER — If you have a 3D printer, it’s as easy as downloading the instructions and pressing go to make things yourself.

Sharif Abdallah works in IT but said he has used his 3D printer at home for years.

“It’s kind of like having something on the stove and it’s cooking away while you’re working. I’ve always liked putting things together and taking things apart,” said Abdallah.

When he heard hospitals and health workers were running out of essential items like face masks, he became curious.

“The thought was lingering, ‘that would be neat if I could do something to help,” he said.

When Governor Polis asked businesses and people who have 3D printers to consider volunteering to make the masks, he didn’t hesitate.

Abdullah said he can create one plastic lining that wraps around a person’s face and holds the clear protective mask, every three hours. He said he plans on making as many as he can and plans to run his 3D printer between eight to ten hours a day.