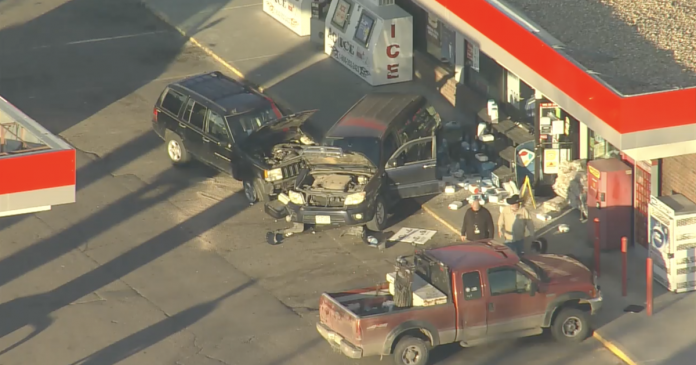 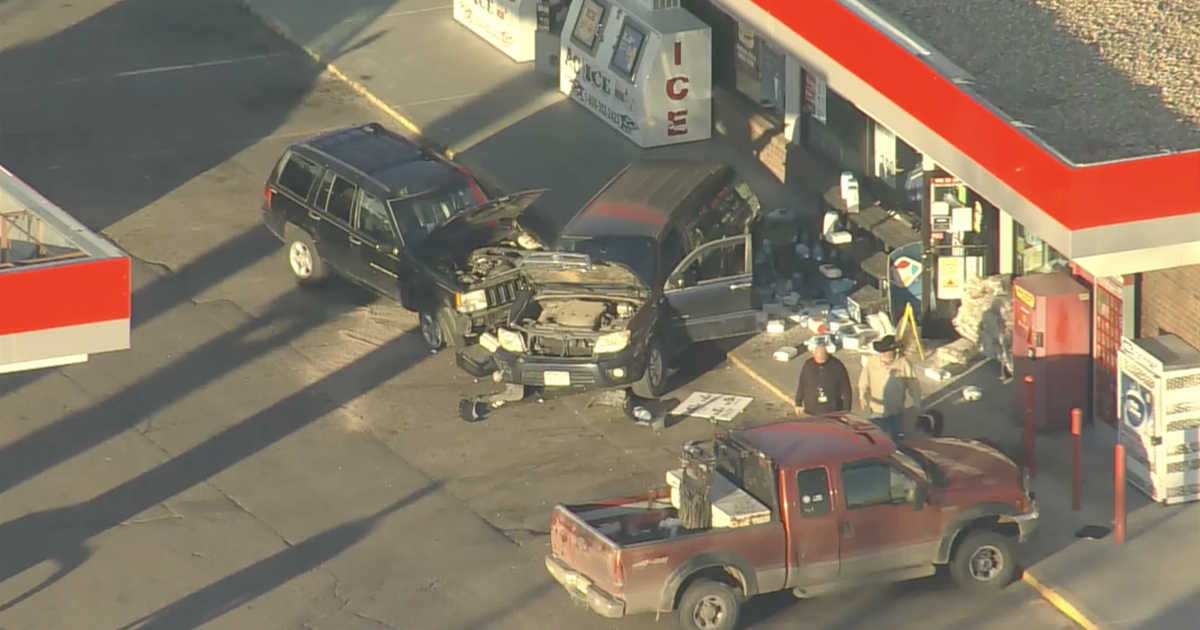 According to the the 19th Judicial Critical Incident Response Team (CIRT), the incident began just after 2:30 p.m. when the man, who was on parole and had active felony warrants, left a home in Greeley.

The man got into a vehicle and officers attempted to pull him over near the intersection of Reservoir Road and 23rd Avenue in Greeley, however, Weld CIRT said he refused and led officers on a chase.

The man was involved in a crash at the intersection of 23rd Avenue and 32nd Street in Evans. Investigators said he ran to the nearby Loaf ‘N Jug gas station. They said he was armed with a handgun and attempted to carjack a vehicle at the Loaf ‘N Jug.

Pursuing officers gave several commands for the man to surrender, but investigators said he refused to comply and the shooting occurred. The man was pronounced dead at the scene.

Weld CIRT did not provide details on how many officers fired their weapons, how many times the man was shot or if he fired at the officers.

No officers or members of the public were injured.

The man was also involved in a carjacking on I-25 in Mead Tuesday afternoon, investigators said.

Weld CIRT is not releasing the identity of the man who died until next of kin is notified.

This story is breaking and will be updated.