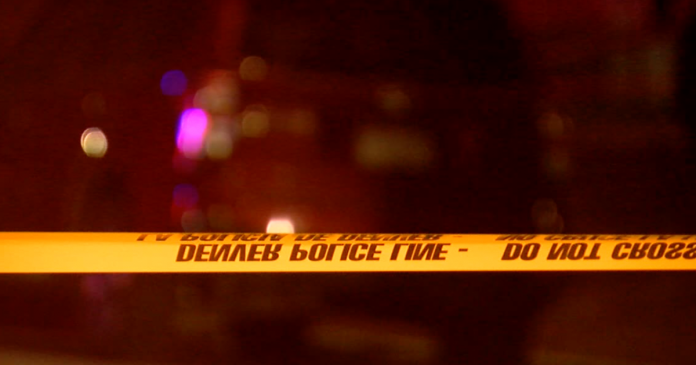 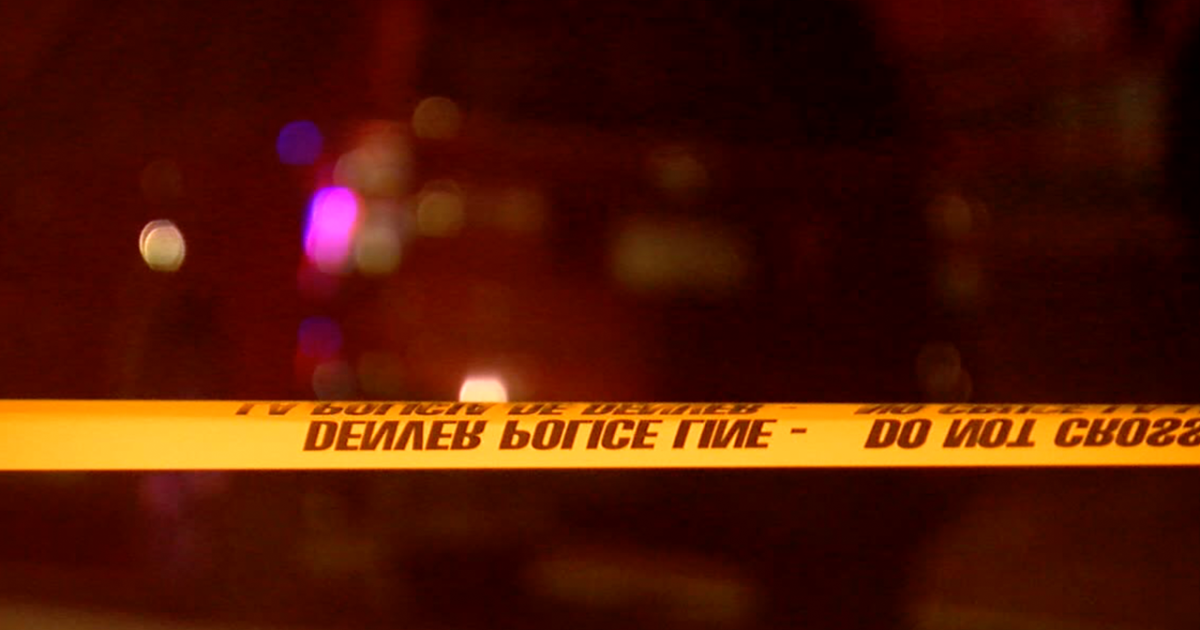 The Weld County Sheriff’s Office said officers responded to a disturbance with weapons call in the rural subdivision when the shooting occurred.

A female caller reported to 911 there was a man armed with a gun who was preventing her from leaving the house and was threatening to kill her.

When officers arrived at the scene, they located the man outside of the house and ordered him to drop his weapon.

After several minutes of interacting with the suspect, an officer-involved shooting occurred, according to the Weld County Sheriff’s Office.

The suspect, a 60-year-old white man, was pronounced dead at the scene.