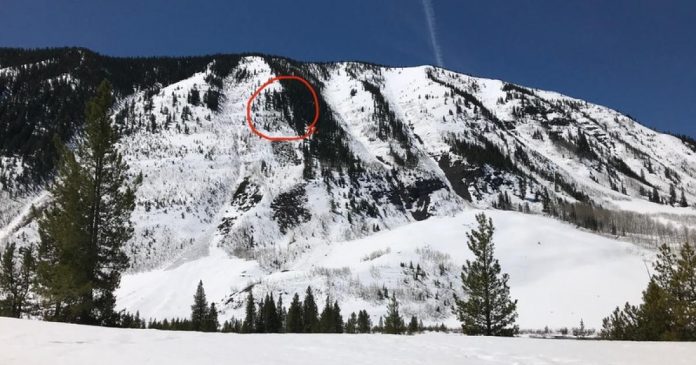 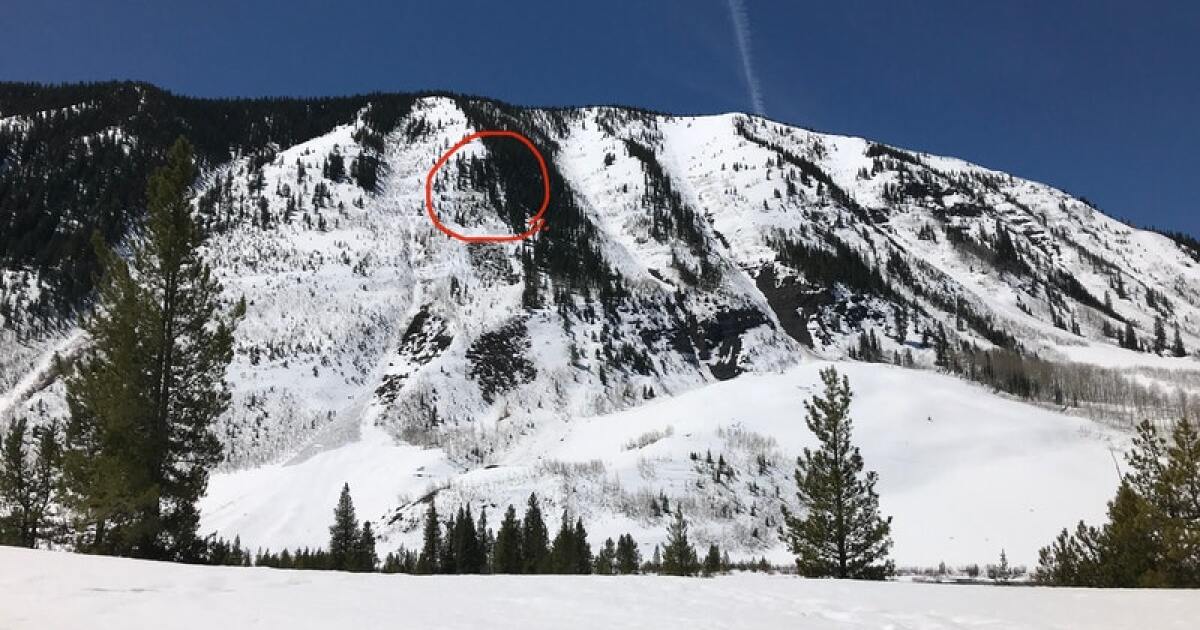 GUNNISON COUNTY, Colo. — A skier is presumed dead after rescue crews weren’t able to reach him or her following an avalanche near Crested Butte Tuesday.

On Tuesday, four skiers were recreating on Mount Emmons, which stands about 12,300 feet tall northwest of Crested Butte. The skiers were in an area locally known as the Climax Chutes, according to the Colorado Avalanche Information Center (CAIC). It’s a very steep northeast-facing slope.

According to a preliminary CAIC report, an avalanche started to slide downhill, catching and injuring one skier.

The Gunnison County Sheriff’s Office and Crested Butte Mountain Rescue responded to the avalanche but had to reduce their response because of avalanche hazard.

This story will be updated once more information is available.