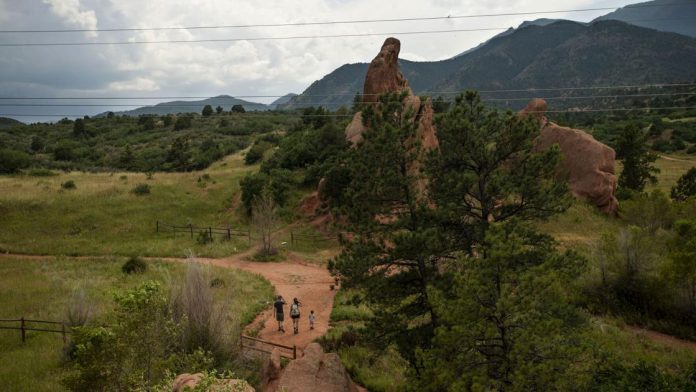 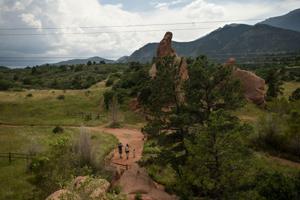 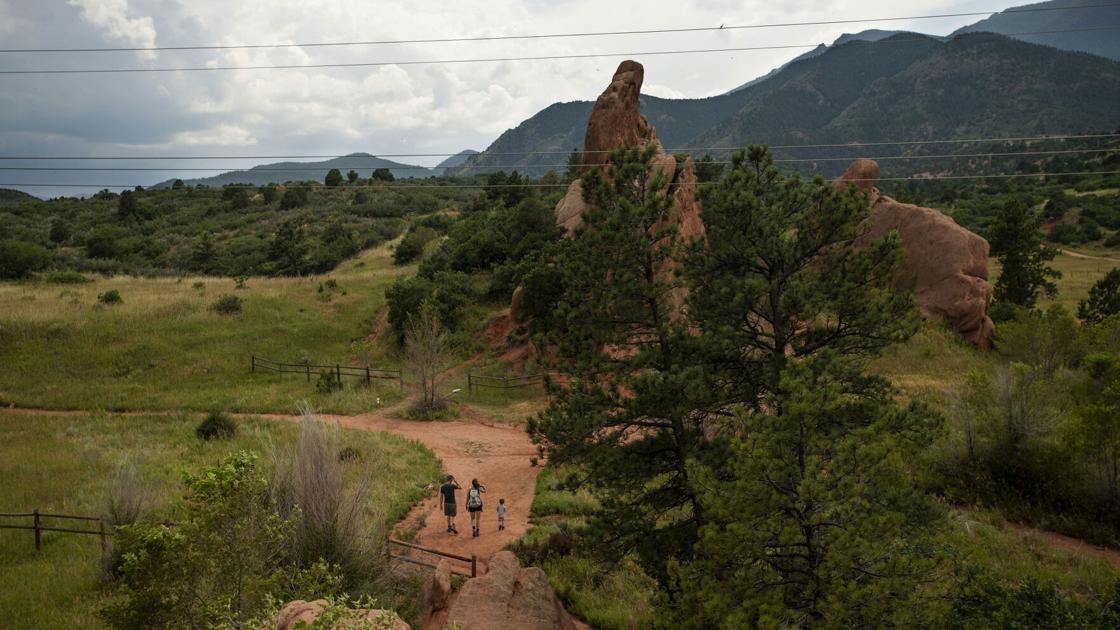 The demise of a Colorado Springs ballot question Tuesday to raise taxes for trails, open space and parks will not be the end of the funding battle for open space advocates.

The city-backed question had sought to double the dedicated tax from .1% to .2%, up from 1 cent to 2 cents on a $10 purchase, and extend it through 2041. The millions additional in funding the tax could have brought in was meant to help meet maintenance needs and develop vacant parkland among other purposes.

Now the existing .1% tax will stay in place through 2025, and advocates have several years to try for an extension and increase.

However, the timing of the tax was likely off as residents faced increasing costs for food, gasoline and a coming spike in utility bills, said Councilman Richard Skorman, a long-time parks and open space advocate.

“It was a tough election. It was one we can put behind us and hopefully there will be a brighter future,” he said.

Springs Taxpayers Executive Director Laura Carno said some voters were also frustrated with the city for purchasing new open space property, a large parcel in the southwest foothills of the city, right before asking for more money for parks. Voters she talked with felt the city should prioritize funds to take care of current properties rather than buying more.

The question also split open space backers, with some endorsing the question and some fighting against it because the overall percentage of funds dedicated to open space was set to go down. City officials tried to address this concern by promising that the dollar figure spent on open space would stay the same.

“There was no sense that the open space portion was going to be preserved,” said Lee Milner, a long-term open space advocate.

Milner said he would like to see a citizen-led effort to put a question on the ballot focused on open space perhaps in April 2023. It has not been decided if it would be both an extension and increase or just an extension, he said.

“We can’t rely on city council and the mayor to drive this ship. They had the opportunity, they drove it, and they ended up hitting a reef and they lost,” he said.

A citizen-led effort could require petitioning the question onto the ballot, which can be a time consuming and expensive process.

Skorman said he would also continue to fighting for open space and would support an extension of the existing sales tax in the future. A future election could draw a more diverse group of voters with a greater interest in the issue.

“This wasn’t a voter group that had much of an appetite for anything like that,” he said.

He also expected parks funding would continue to be a priority for current city leadership.