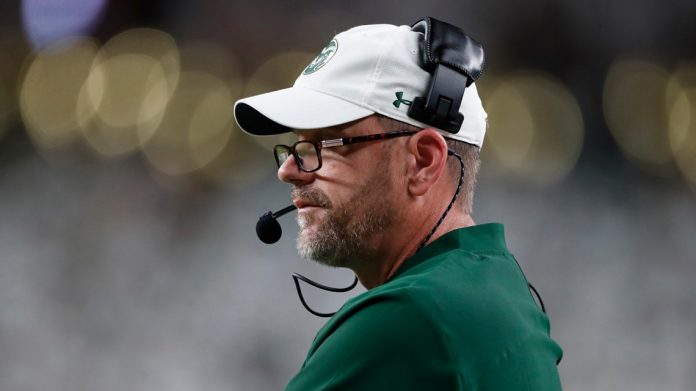 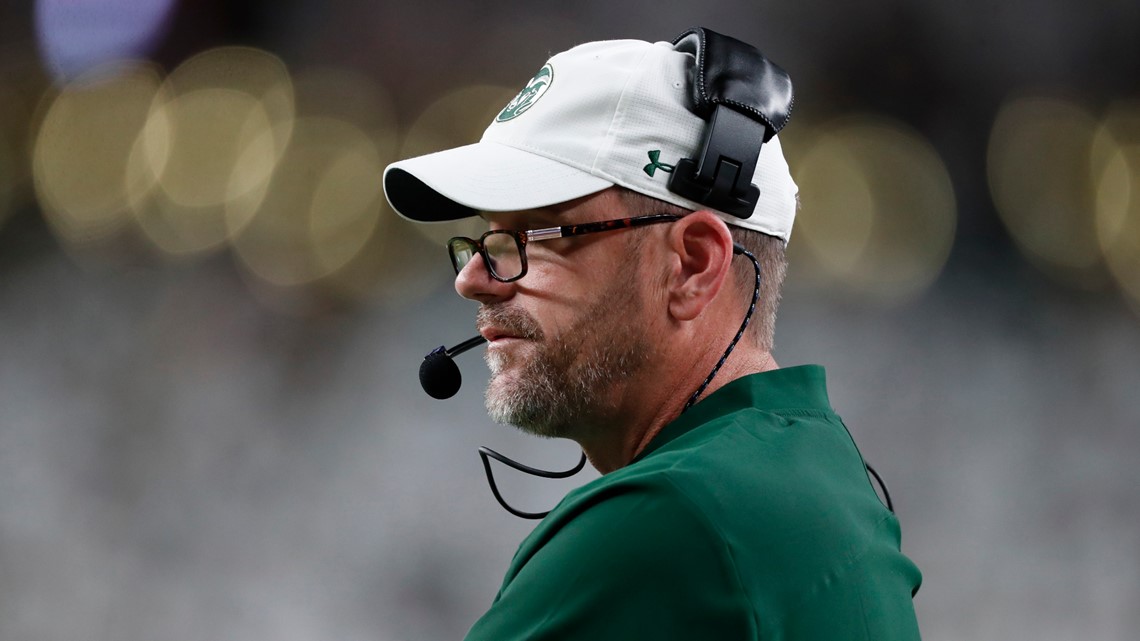 FORT COLLINS, Colo. — There are three years remaining on Mike Bobo’s contract as Colorado State’s football coach and a $5.5 million buyout should the university choose to replace him prior to Dec. 31.

Three straight wins following a 1-5 start to the season have relieved some of the pressure Bobo had to be feeling.

But his future at CSU likely will be determined by how the Rams (4-5, 3-2 Mountain West) perform in their next three games — at home Saturday against Air Force, at Wyoming on Nov. 22 and at home Nov. 29 vs. Boise State.

RELATED: Oldest player in college football is a CSU running back still on active duty in U.S. Army