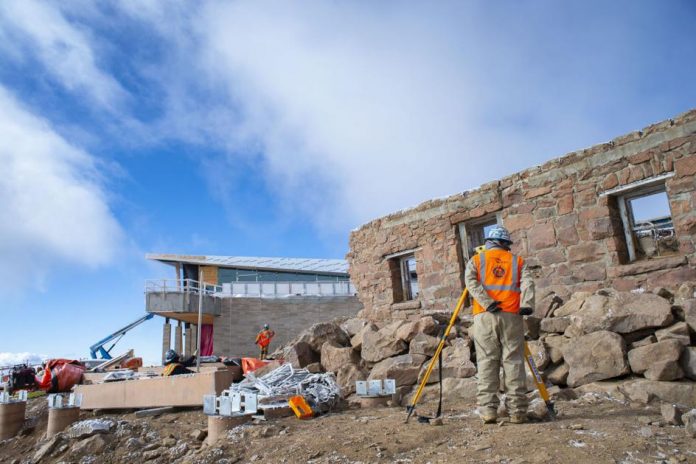 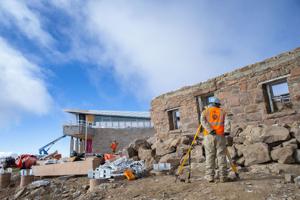 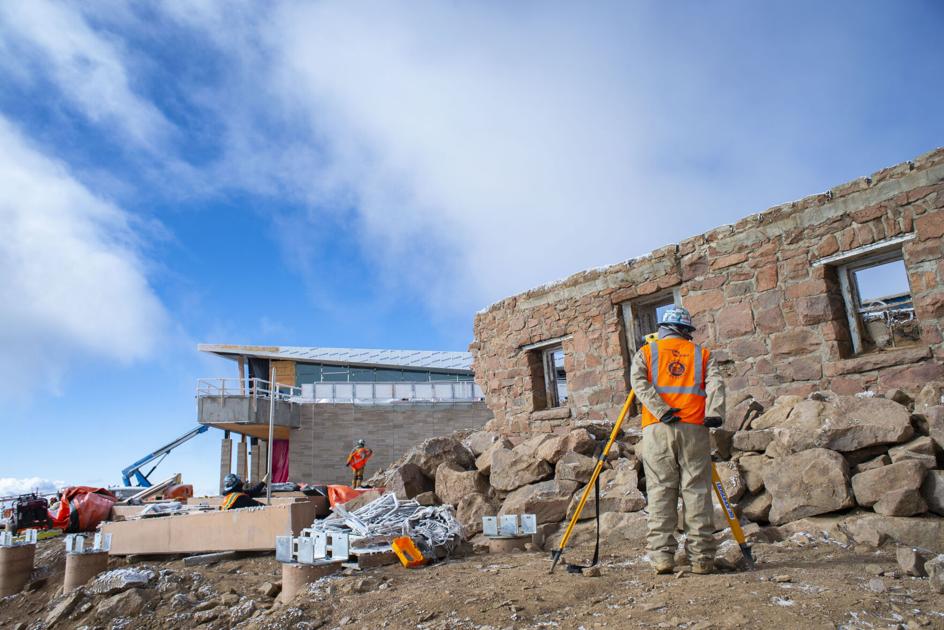 The site atop America’s Mountain will remain closed indefinitely and no facilities will be available at the summit, according to a city news release. The Pikes Peak Highway will remain open to the summit, weather permitting.

Hikers should be prepared to hike back down the mountain if necessary because the road closes. Visitors can check highway conditions by calling 719-385-7784. Weather conditions can change quickly, especially in the winter, officials cautioned. Hikers are encouraged to postpone their trips during forecasted inclement weather, including snow, freezing conditions or high winds.

One of the most visited mountains in the world, Pikes Peak is a top tourist attraction in Colorado, according to the Summit House project website. More than 750,000 people each year reach the summit via the Pikes Peak Highway, the Manitou and Pikes Peak Cog Railway, or the Barr or Crags hiking trails.

Construction on the new Broadmoor Manitou and Pikes Peak Cog Railway also continues, according to the cog project website. Work began in March 2019 on the $100 million project, which includes renovation of the cog railway’s tracks, cogs, railcars and depots. The first cog ride is scheduled to take place this May.