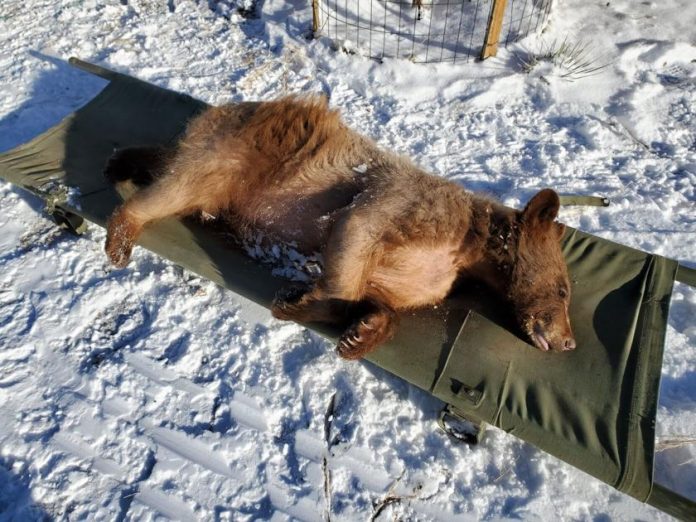 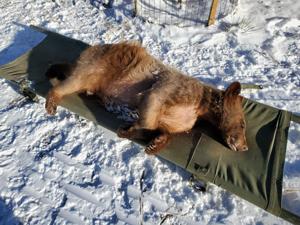 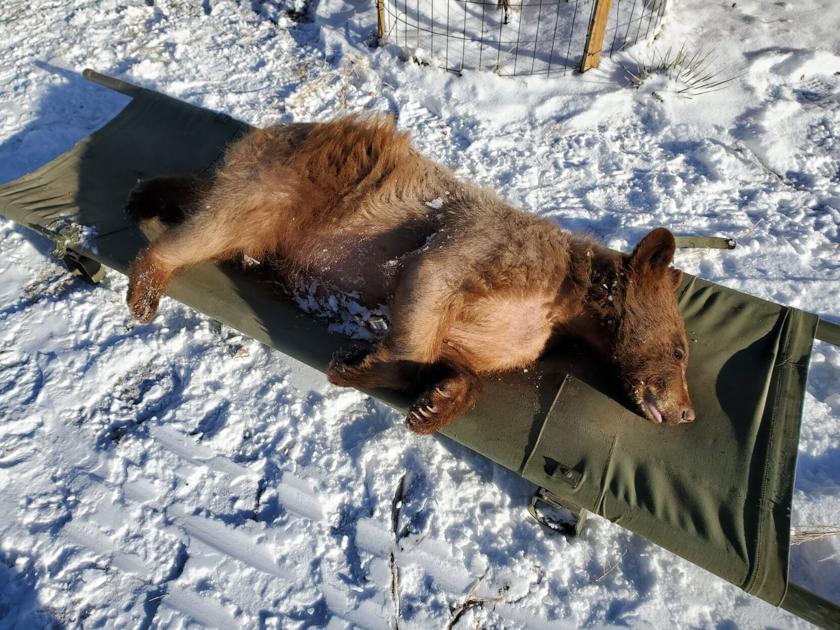 Five orphaned black bear cubs are getting a second chance at living in the wild thanks to Colorado Parks and Wildlife.

According to Colorado Parks and Wildlife, five black bears orphaned as cubs last summer will be returned to the wild and tucked into artificial dens to hibernate on Pikes Peak.

Colorado Parks and Wildlife released video of the cubs hanging from a fence inside their enclosure at the Wet Mountain Wildlife Rehabilitation center in Wetmore.

It is time to go into the den for hibernation for 5 bears at wet mountain wildlife rehabilitation in Wetmore where Tom and Cec Sanders have been keeping these orphans the past 6 months. @COParksWildlife officers are taking the cubs on Pikes Peak to spend the rest of the winter. pic.twitter.com/FLAnOHyGRr

All 5 cubs Hanging from the fence will be taken to Pikes Peak to sleep in artificial dens built by @COParksWildlife officers until Spring. They will wake up and be free and wild. They were orphaned last summer in #ColoradoSprings. #wildlife. pic.twitter.com/8VfATE5UOb

For safety reasons, the bears were tranquilized prior to being transported to their new mountain home. One of the cubs, weighing in about 120 pounds, can be seen getting loaded into a sled and hauled to a trap for transport.

Sleeping bear cubs are weighed and loaded in a trap by @COParksWildlife to be hauled to Pikes Peak where they will wake up in the sprung and get a 2nd chance to be wild. pic.twitter.com/M1DvXsQ0Ks

After weighing in at 120 lbs, a bear cub is loaded in a sled and hauled to a trap for transport to Pikes Peak to dens built by @COParksWildlife officers. They will hibernate until spring. pic.twitter.com/8YNwPe39YW

“In you go!” tweeted Colorado Parks and Wildlife, sharing video of wildlife officers loading the sleeping cubs one by one into a trap for transport to the snowy mountain.

In you go! @COParksWildlife officers load bears into a trap for transport. pic.twitter.com/h00nirOjIK

Sleeping bears about to be taken to their new home in dens built by @COParksWildlife officers on Pikes Peak. pic.twitter.com/RzFmW36AaZ

Wildlife officials are hoping the bears will remain in the dens until spring. Once the bears wake, they will have a new mountain home where they can run wild and be free.

In Colorado, black bears are typically the most active from about mid-March until November. Never approach a black bear if you spot one. Keep all windows and doors secure to prevent bears from entering your home.