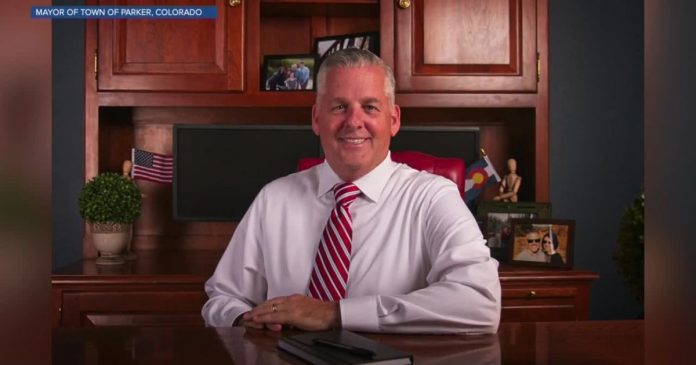 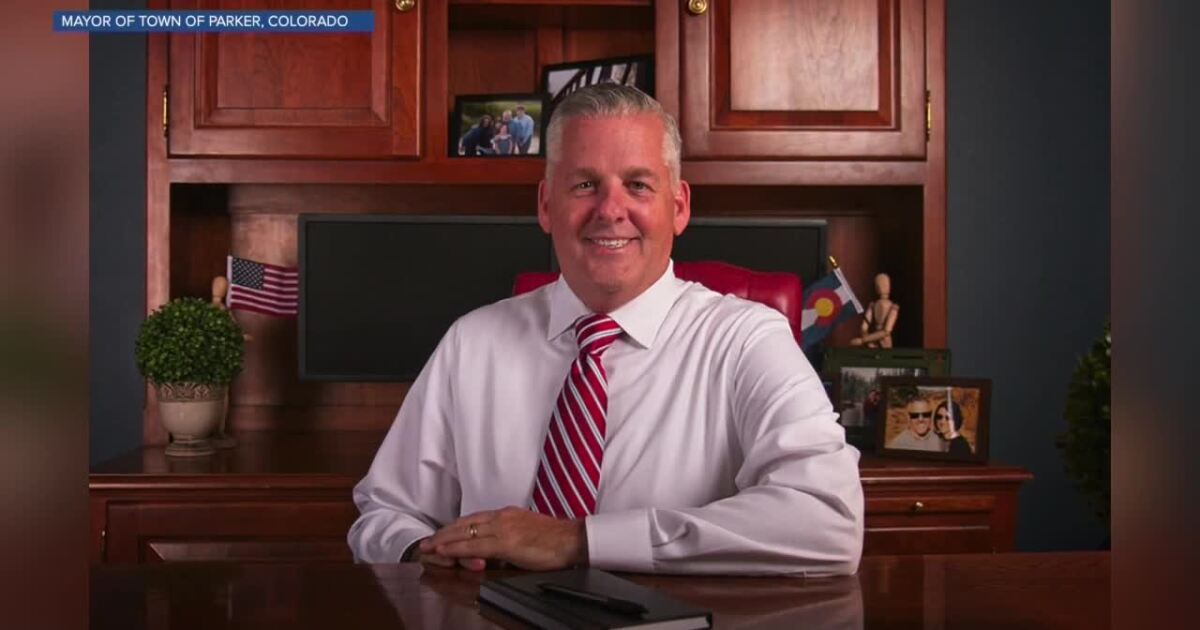 PARKER, Colo. — The mayor of Parker appears to be sharing dangerous conspiracy theories about everything from the Capitol insurrection to the coronavirus vaccine on the alt social media site Parler.

Some of his constituents are just learning about his fringe beliefs, which he has not posted on more mainstream social media outlets such as Twitter or Facebook, and they are reaching out to Contact Denver7 calling for his resignation or a recall effort.

His most recent post echoed a claim that the capitol riot was a “left-wing false flag operation,” and he has also shared a Q-Anon rallying cry and posted an anti-COVID vaccine meme.

“I am definitely surprised and a little fearful, as a young person, to live in a town with a mayor who has these kinds of views,” said Jeeva Senthil, a town council candidate who believes the posts do not represent the people of Parker.

The mayor has been criticized on social media, with calls for his resignation and a new Facebook group aimed at organizing a recall election.

The mayor has not responded to calls, emails and in-person requests for comment.

“We officially, or technically, can’t recall him until June, but people have started saying if he is not going to respond back to us he doesn’t reflect us,” said Shaun Sindelman, a Parker resident.

Douglas County Democratic leaders say they are focusing on upcoming special election for Town Council, but said the citizens of Parker deserve to know where their mayor stands.

“I believe it is well past time for Mayor Toborg to address the citizens of Parker regarding his affiliations with Q-Anon, engagement on Parler, and his involvement with FEC United,” said Lyndsey Quist, the Fundraising and Events Chair for Douglas County Democrats. “He has supported blatantly false theories regarding the armed insurrection that happened at our nation’s Capitol building last week, and resulted in the deaths of five people.”

But on Main Street in Parker, the reaction to the mayor’s post was post was more outrage at the lack of access to Parler than at his posts. Several people supported the mayor.

“I definitely think he has a solid argument of just saying it was a false flag riot,” said one resident, who did not wish to be identified. “And I think the media tends to just twist and twist and twist things so that it fits an agenda.”

While the Douglas County Republican Party has not responded to repeated requests for comment, the Town of Parker issued this statement:

“The Town of Parker is non-partisan and the work of our local government is conducted as such. We operate transparently and in the public interest and strive to ensure that our important work is done with all of our residents in mind and in support of the Parker community as a whole. While our Mayor and Town Council have personal political affiliations, those affiliations are not considered when conducting official Town business. The personal social media accounts of elected officials are not maintained or endorsed by the Town of Parker.”