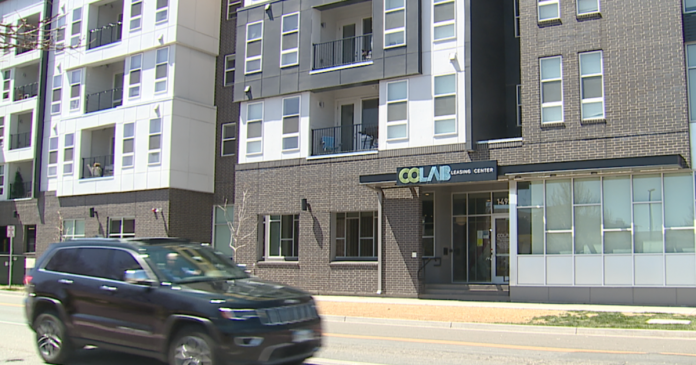 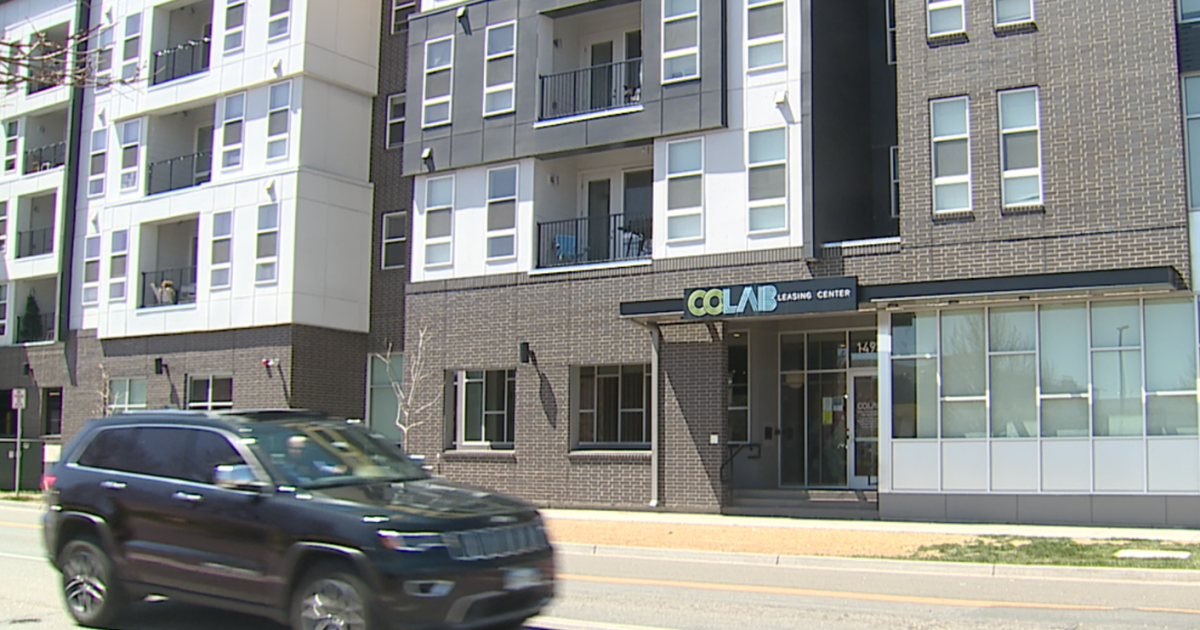 DENVER — When Liz Vigil’s daughter returned home for a weekend visit, she wasn’t expecting her daughter to be staying for the rest of the semester. But that’s what happened when the state’s stay-at -home order went into effect as the novel coronavirus spread across the country.

“As a parent I wanted her here because, I can know that she’s safe. She wanted to come home because of the feeling of being safe as well,” said Vigil.

Vigil’s daughter attends CU Denver and in-person classes are no longer being held on campus. Her apartment near the downtown campus is now sitting empty and Vigil asked the complex, CoLab Apartments, if there’s any way to terminate the lease.

“When I asked them about the possibilities of breaking lease (I) was also told that that was not a possibility,” said Vigil. “I also was told that the only way to terminate the lease was to get somebody to move in. Well, we all know that that’s not happening, for sure.”

Vigil was recently laid off from her job in the dental field and she doesn’t know how she will be able to afford her daughter’s rent.

She’s not alone, other parents reached out to Contact7 about leases at the CoLab Apartments. Erika Bird and Felix Nemirovsky said they have also asked if there’s any way to get out of the lease, even if they have to pay a penalty.

“I notified them in March that she is moving out and they said that’s my prerogative and that the lease obligates me to continue paying until the end of the lease timeframe,” said Nemirovsky.

Contact7 reached out to the owner of CoLab Apartments, Greystar, for comment, but did not hear back.