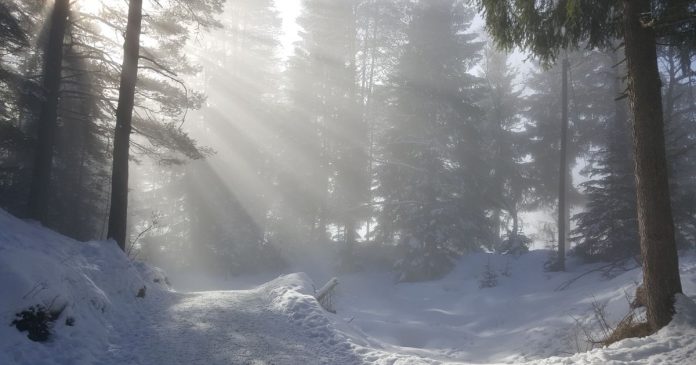 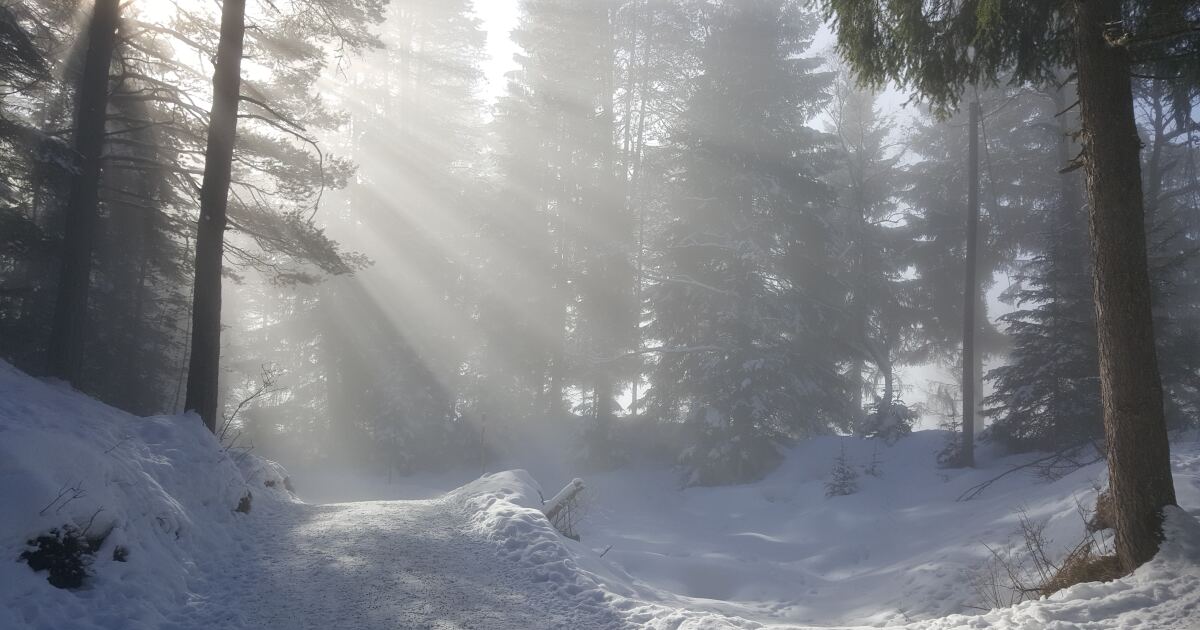 PARK COUNTY, Colo. – A search and rescue operation for a Park County man last seen nearly two weeks ago has been suspended.

Michael Blair was last seen on Feb. 2 but wasn’t reported as missing by his mother until Feb. 6, according to Park County Sheriff Tom McGraw.

On Tuesday, McGraw said they were treating the operation near the Alma area as a recovery.

“It’s with heavy heart that at this time, Park County Search and Rescue has officially suspended the search for Michael Blair due to safety concerns and weather conditions,” said a spokesperson with the sheriff’s office in a statement released Wednesday. “The continuing snow storms since Michael’s disappearance has caused the potential for avalanches to become too great a threat to our team members and volunteers.”

The sheriff’s office, along with Blair’s family, request that people refrain from searching for the man until conditions have improved.

Blair’s disappearance did not appear to be suspicious, McGraw said Tuesday.

Anybody with information on Blair’s whereabouts is asked to call Park County Search and Rescue at (719) 888-4816.